This week's new release slate is really all over the place. 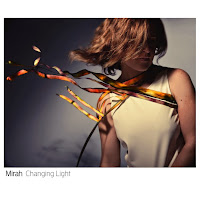 Mirah - Changing Light: I'm embarrassed to admit that my first reason for listening to Mirah back whenever I first heard of her was because I thought she was the artist Nick Hornby constantly wrote about. Not only is that a questionable reason to get into a band, but he was also writing about Marah with an A, not Mirah with an I. Regardless, I never thought much of it again until her 2009 album (a)spera, which was a beautifully haunting melodic piece from start to finish. Changing Light shifts gears a bit for her on a whole, being more raw and straightforward without losing a lot of the tone that we've gotten used to with her. Whether this album will have the staying power for me that (a)spera had remains to be seen, but it's certainly the best release of this week, one of the more interesting listens of recent releases, and worth a try for you. 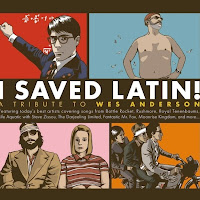 I Saved Latin! A Tribute to Wes Anderson: I've traditionally struggled with Wes Anderson's movies, even though he has had some excellent musical choices in the films I've seen. This tribute album has a variety of indie favorites covering songs from Wes Anderson movies, and as a basic cover album it's got a lot going for it. I'm sure if I had any attachment to the films the songs were in, I'd feel even better about it. Definitely worth a listen. 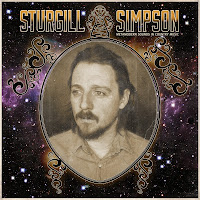 Sturgill Simpson - Metamodern Sounds in Country Music: My most anticipated release this week, Sturgill Simpson has been bunched in somewhat with the "outlaw country" movement going right now, but I'm not sure if he fits. Thematically, yeah, he's operating elsewhere, but the result of this album is a country album that feels very traditional in spite of its outsiderness. If you're looking for a companion piece to Lydia Loveless, you're coming to the wrong place, but if you think country music should sound more like what the radio was playing 50 years ago, you'll probably love this album. It's a solid piece of work, it just didn't work for me. 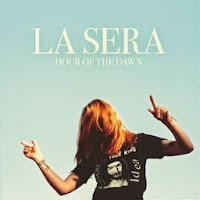 La Sera - Hour of the Dawn: If you like women who can rock it out, La Sera's latest album will be right down your alley. I've been a fan since her last album, and I hesitate to call it more of the same as there is a definite tonal shift of sorts, but in terms of a quick hit, often-aggressive rock album, you can't really go wrong. 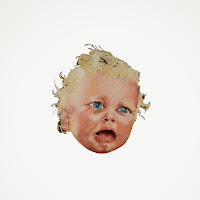 Swans - To Be Kind: Even with 13 albums under their belt, To Be Kind is my first real, remembered exposure to Swans. Clocking in a two hours, it doesn't feel like it lingers, but it also doesn't really feel like something I might actually reach for and want to hear again. At this point, you probably know if you like Swans, and if you're looking for an entrypoint this probably isn't a bad one. You might just want to look into other releases from them first. 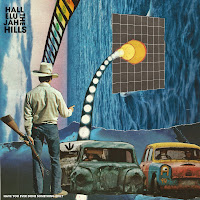 Hallelujah the Hills - Have You Ever Done Something Evil?: I'm not too familiar with Hallelujah the Hills. A somewhat popular Boston-based indie band, their latest album is brash and loud while also being fairly melodic. They definitely have a loud indie pop sensibility to them, this is definitely worth a listen if you're in the Boston area, and worth your time even if you're not. 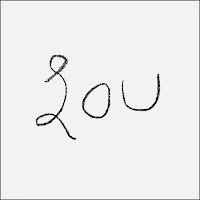 Joseph Arthur - Lou: Joseph Arthur's latest album is a tribute to Lou Reed. It doesn't do anything new to the songs on a whole while avoiding what makes Joseph Arthur an interesting musician anyway. Skip it. 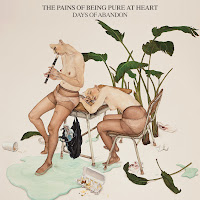 The Pains of Being Pure at Heart - Days of Abandon: Easily the most disappointing new release of recent weeks for me, while I enjoyed the fuzzed out rock of their previous albums, the new album is much quieter and much more boring as a result. While some might find enjoyment in this if they're unfamiliar with their previous work, I can't recommend to existing fans. 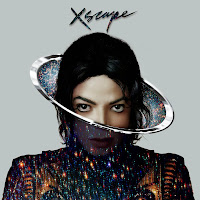 Michael Jackson - Xscape: I suppose it's impossible to not do a new release post without noting the existence of a new Michael Jackson album. I didn't listen to his previous posthumous release, and it's difficult to judge this as an album given that Jackson has been dead for five years and there's little chance that these songs come close to what he would consider album ready or even contextually right, and then there's the whole issue of Michael Jackson the man... I don't know. Solely, from a musical standpoint, it feels old and dated. Fans might like it, I did not. 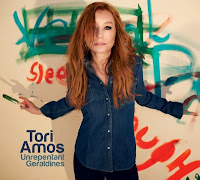 Tori Amos - Unrepentant Geraldines: I have a friend who ranted on Twitter a while back about the status of Tori Amos in regards to her musical legacy. There were a lot of thoughts, both personal and political, as to why she felt that way, but I've always kind of felt like she hasn't done anything both interesting and enjoyable since To Venus and Back 15-odd years ago. Unreptentant Geraldines sounds like a Tori Amos album. If you think that's a good thing, you'll enjoy it. If your reaction was more of a surprise she's still making music, this might not work for you. This isn't a knock against her or the album, which seems perfectly fine, it's more just that what you see is what you get on this one, for better or for worse.