I would have loved to review the new Joanna Newsom album, but she is quoted as saying that Spotify, the If It's Too Loud music option of choice, is "the banana of the music industry." So instead we have a pretty short week ahead of us. 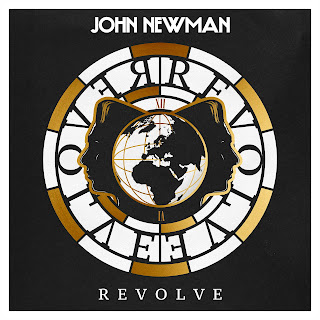 Artist: John Newman
Album: Revolve
Quick Description: Second album from the British soul singer.
Why You Should Listen: You're still on a high from his excellent singles from his first albums and his collaborations with Rudimental.
Overall Thoughts: I was really, really disappointed with his 2014 debut, and seeing that he had a new album out didn't exactly leave me with warm thoughts. The new album, though? Really good! Much better songwriting, with songs that play to Newman's strengths more than trying to balance a line of how he started out. I may be grading it on a bit of a curve because of the week we're in and how much I wanted to like this, but the album is absolutely worth your time this week. Well done.
Recommendation: Easily the album of the week. 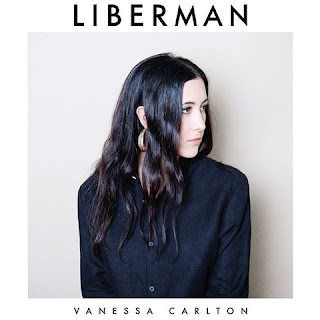 Artist: Vanessa Carlton
Album: Liberman
Quick Description: The pop starlet from long ago goes a little weird.
Why You Should Listen: You think you know what this will sound like. You don't.
Overall Thoughts: So if you know the name Vanessa Carlton, it's via "A Thousand Miles," the pop song from the early aughts that was everywhere and probably soured you on her for good. We're Deer Tick fans here, and she married one of the guys from that band, but that wasn't really enough for me to explore this. I'm glad, however, that I opted to anyway - this is a truly different album that, if it was released by some no-name singer-songwriter without any baggage or expectations, we would likely be talking this up even more. Is it a great album? That remains to be seen/heard. It's a truly ambitious piece, and one that would probably turn off her fans that are approaching 30 right now in an attempt to get new ones, but that's not a bad thing. Overall, a welcome surprise.
Recommendation: This needs to be in your rotation this week. It might not be for you, but it deserves to be heard. 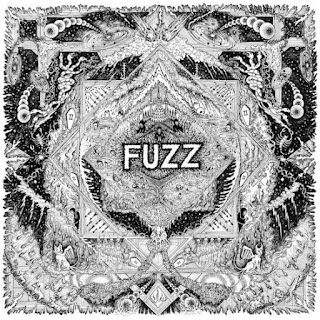 Artist: Fuzz
Album: II
Quick Description: Second album from the Ty Segall side project.
Why You Should Listen: You enjoy homages to old metal.
Overall Thoughts: I dunno. I don't know Ty Segall's music at all, and I don't have a deep love or appreciation for the music that's being referenced in this album. The music is good, though, and those who have a soft spot for hard music will find something to love here, but at well over an hour it's very long.
Recommendation: Be wary, but you might like this. 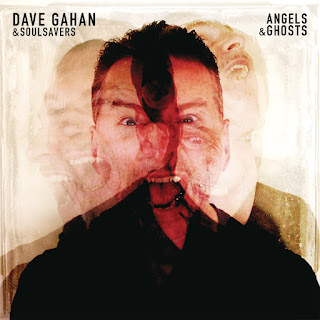 Artist: Dave Gahan and Soulsavers
Album: Angels & Ghosts
Quick Description: Second album with Soulsavers from the Depeche Mode frontman.
Why You Should Listen: At this point, anything Gahan does is probably worth a look.
Overall Thoughts: I didn't love this, I didn't hate this. As I'm not really someone who has kept up with Dave Gahan's non-Depeche Mode work, I didn't go in with much in the way of expectations, and the result of this is some quiet, interesting music that, while not sounding like Depeche Mode, doesn't sound like a lot of anything else, either. In a different week, I might feel differently about it, but it's an interesting listen.
Recommendation: Worth a shot if nothing else is speaking to you. 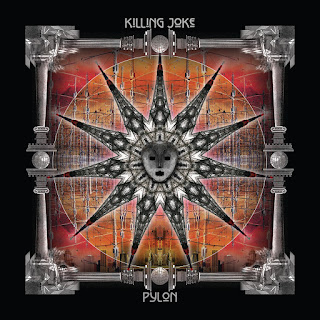 Artist: Killing Joke
Album: Pylon
Quick Description: Latest album by the UK metal pioneers, and with the original lineup.
Why You Should Listen: If you know who Killing Joke are, you should be listening to this.
Overall Thoughts: Again, not really for me. I confess to having no idea who this band was, and looking up some quick information and seeing who they influenced, there's no excuse for it. This is definitely some tightly-made music, though, and if you're into this scene, you might like what you hear. I can't compare it to their past, but for the now, this was an interesting listen.
Recommendation: If you know them, you should.