The summer slowdown is here, but we're finding a lot of stuff to listen to anyway. 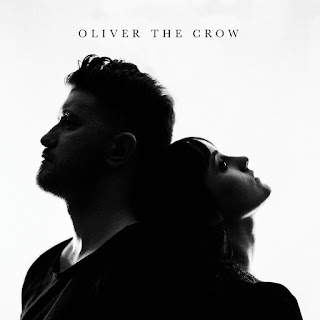 Artist: Oliver the Crow
Album: Oliver the Crow
Quick Description: Edgy, interesting folk music.
Why You Should Listen: You have been waiting for the proper Civil Wars torch taker, and this might be it.
Overall Thoughts: I will preface this by saying that Brown Bird was a unique occurrence that will never be replicated, but boy do OtC come close. A nice, raw, folk record that includes some front-and-center cello to mix it up, this is definitely a favorite of the week due to its unique nature and the interesting songwriting and sounds coming from this record.
Recommendation: A real interesting, pleasant surprise. 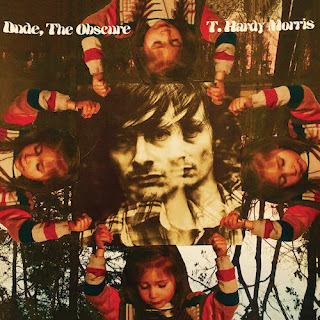 Artist: T. Hardy Morris
Album: Dude, The Obscure
Quick Description: Difficult effort from the Dead Confederate lead.
Why You Should Listen: Morris has made enough good music so far that he's earned a listen.
Overall Thoughts: Morris has been doing solo work for a while now, and this latest one definitely feels the most contemplative, but also, sadly, the least dynamic. This album just kind of moves along and does its own thing, and it just isn’t something that requires or even calls for a second listen.
Recommendation: Unfortunately skippable. 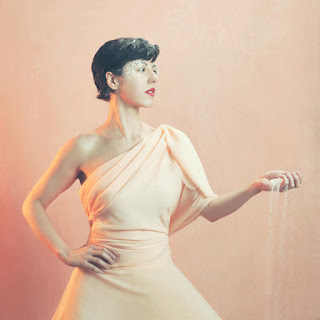 Artist: Ruby Rose Fox
Album: Salt
Quick Description: Latest from the enigmatic favorite.
Why You Should Listen: It's absolutely one of the most interesting and challenging releases of the week.
Overall Thoughts: One of the more unique voices on the landscape is back with an intense, interesting listen that has a lot of really attention-grabbing moments to align with messages and music to forward the conversation along. I still feel like Fox is an acquired taste of sorts, but this might be an easier entry point to her work (especially with something like “Lady Godiva”) than her previous efforts.
Recommendation: Worth a listen. 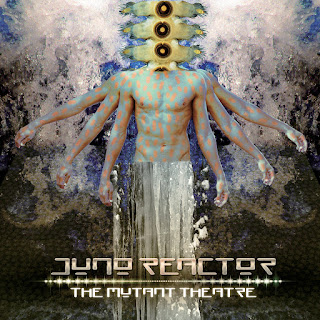 Artist: Juno Reactor
Album: The Mutant Theater
Quick Description: Latest album from the longtime electronic act.
Why You Should Listen: Going into their third decade, they sound as familiar and relevant as they did 20 years ago.
Overall Thoughts: I had a friend back in the 1990s who was very much into Juno Reactor. I was not then, but I saw there was a new album and checked it out. It’s pretty straightforward electronic music, perhaps more aggressive than what I usually feature in this space, but man was it good even beyond the nice nostalgia hit. I hope my old friend is well, wherever he is. And I hope he’s listening to this.
Recommendation: Give this a shot this week. 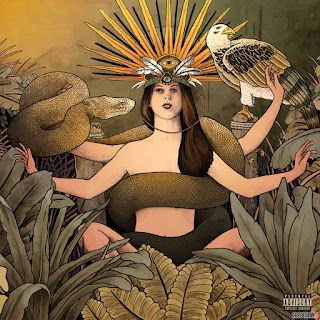 Artist: Jedi Mind Tricks
Album: The Bridge and the Abyss
Quick Description: New album from the crucial rap act.
Why You Should Listen: They're so good anyway, but this feels especially important right now.
Overall Thoughts: They’ve been around forever, and I loved their last album. This one? More strident, more angry, more current. More enjoyable? Hard to say. It’s not a party record, but it’s a record that has something to say and that many will find value in hearing.
Recommendation: Rap/R&B listen of the week for sure. 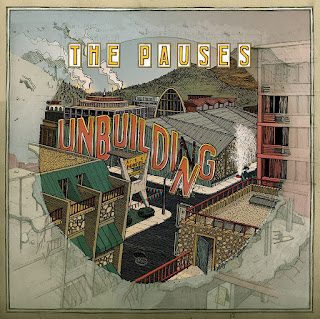 Artist: The Pauses
Album: Unbuilding
Quick Description: New album from an indie favorite.
Why You Should Listen: This was a surprise release for me, but was getting a fair amount of Twitter buzz.
Overall Thoughts: This is the first album in a long time from this band (who I was basically unaware of until this release), and it has a very interesting sound to it that has a lot of modern feel to it. It’s a good, fascinating listen that I want to spend more time with, but I do feel like this is something that would be fairly popular if it found an audience.
Recommendation: Worth the effort. 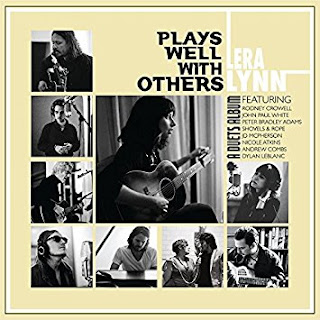 Artist: Lera Lynn
Album: Plays Well With Others
Quick Description: A duets album by a favorite in these parts.
Why You Should Listen: If her True Detective run didn't grab you, this should.
Overall Thoughts: A duets record from one of the best roots musicians out there? Sign me up anyway, but between the duets with people like Rodney Crowell and John Paul White and the selective covers (including a really strong take on TV on the Radio's "Wolf Like Me"), this is just required listening.
Recommendation: A must-hear.

* Teyana Taylor - K.T.S.E. (the latest (last?) Kanye-produced record coming from the recent sessions)
* Danny Goffey - Schtick (excellent, poppy stuff)
* The Orb - No Sounds Are Out Of Bounds (feels as fresh and unique as ever)
* The Due Diligence - Life is Hard (a very weird listen, but has a lot going for it)
* The Wave Pictures - Brushes With Happiness (about as contemplative as they get)
* Bag of Tricks Cat and Mega Ran - Emerald Knights 2 (interesting in contrast to JMT. More modern, good but not as solid/essential)
* Ilsa Craig - The Becoming
* Soulwax - ESSENTIAL
* Flasher - Constant Image

* Alison Clancy - Psycho Tyko (really good stuff with a trip-hoppy feel)
* Zuzu - Made on Earth By Humans (finally! An EP! And it's great!)
* Nine Inch Nails - Bad Witch
* Ashe - The Rabbit Hole
* Descendents - Who We Are
* Henry Jamison - The Wilds Quartets
* The Mary Onettes - Cola Falls

* Dawes - Passwords (a tragic bore)
* Death Grips - Year of the Snitch
* James Williamson and the Pink Hearts - Behind the Shade
* Street Dogs - Stand for Something or Die for Nothing
* Michael Christmas - Role Model
*
Posted by Jeff Raymond at 7:30 AM