We're definitely in the swing of new release season now. Lots of good stuff this week. 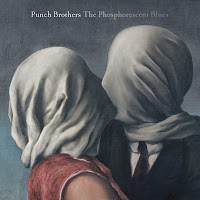 Punch Brothers - The Phosphorescent Blues: I know Punch Brothers are generally slotted into the sort of "newgrass" portmanteau for what they and other Chris Thile projects do, but Phosphorescent Blues is, in a sense, the most prog rock thing they've done yet. Closer in spirit to Punch than the tone they established in Who's Feeling Young Now?, the album is not an easy one on first listen, but, as with anything Thile is involved with, definitely an interesting listen. I'll need more time with this for sure, but this is absolutely a solid release from one of the best bluegrass-style bands going right now. 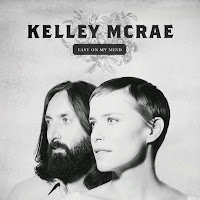 Kelley McRae - Easy on My Mind: I enjoyed Kelley McRae's previous album Brighter Than the Blues, and seeing a new EP was a pretty nice surprise. It reminds me a lot of Gillian Welch in terms of tone, and it's a nice, quiet but memorable folk EP. As often is the case, I'd love for this to have been longer, but maybe we'll get something soon. 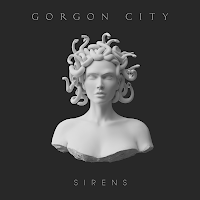 Gorgon City - Sirens: There's certainly a resurgence of electronic acts making club-ready albums with a variety of vocalists, and now Gorgon City is trying to jump in with their debut album. While there are some interesting songs featuring Katy B and Liv, the full result of this album is more of something that feels overlong and repetitive. This isn't really breaking a lot of ground, and more often misuses the talents on the record rather than allowing them to improve the overall product. It may be more that I dislike the style that Gorgon City inhabits, but if you're looking for a record closer to, say, RAC or Calvin Harris, this won't do it for you. 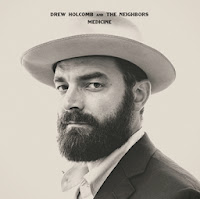 Drew Holcomb and the Neighbors - Medicine: Release of the week is the new album from Drew Holcomb and The Neighbors. A great, rootsy-style record that feels like some of the best work Ryan Adams ever did, it grabbed me early on and really didn't let go. It's a great release because of the tight songwriting and memorable tracks, but really because it feels like the first fully essential album of the new year. If you're someone who digs rootsy stuff or the bulk of what we feature here at the blog, this really needs to hit your rotation this week. 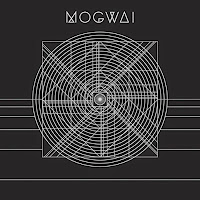 Mogwai - Music Industry 3 Fitness Industry 1: The new Mogwai EP is a postscript to their excellent Rave Tapes from 2014. A handful of extra new songs is the point here, but the true highlight are the three remixes on the back end of this EP, two of which arguably improve on the album versions, a rarity. A short but good listen. 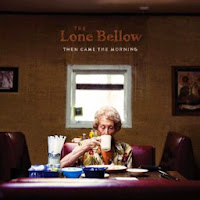 The Lone Bellow - Then Came the Morning: The Lone Bellow is somewhat unique in the genre they sit because there is a more soulful/gospel feel to what they do in my mind. Thus, it's never fully connected with me even though I can recognize some pretty solid musicianship throughout. The sophomore album from the trio is definitely a step forward for the band, and if you've liked what you've heard so far, you'll likely like this even more. 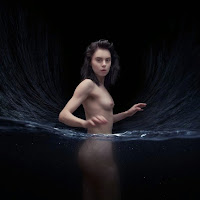 Young Ejecta - The Planet: Young Ejecta, formerly only Ejecta, is back with an EP establishing their new name and advancing their already-challenging indie-electronic sound. I was a big fan of their previous album, and this mini-album was one I was anticipating, but I'm not entirely sure about it yet. As an experiment, it's pretty interesting, but, at least on first listen, it lacks that song that catches you and won't let go the way their previous album did. Still, worth a listen for something new and different, especially for fans of Neon Indian who want to hear more from this side project. 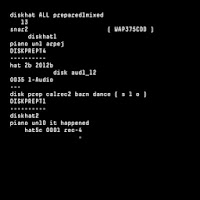 Aphex Twin - Computer Controlled Acoustic Instruments pt2: Aphex Twin is already back with a new EP that, well, sounds like it does what it says on the tin. If anything, I'm surprised at how much this sounds like Tuatara in many regards. Even if you're not an Aphex Twin fan, this might be worth a listen or two for you just to hear something a little different. As for me, I really like it. 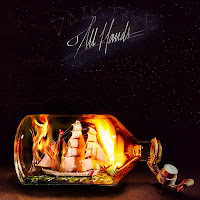 Doomtree - All Hands: Doomtree is the name of a midwestern rap collective, and All Hands is great. Ken gave me the heads up on this and I'm shocked at how much I've enjoyed it so far. If you found yourself bored by the new Wu-Tang Clan or are looking for something that sounds modern without losing the traditional sound, this is absolutely something you need to hear. If I didn't love the new Drew Holcomb so much, this would probably be the release of the week. Definitely the best rap album of recent memory for me. 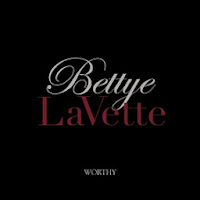 Bettye Lavette - Worth: Ken turned me onto this album as well, and I can't say I recognized Lavette's name from anywhere. An R&B/soul singer who apparently hit the radars of many about a decade ago, this album is a really solid effort from start to finish. Not something I typically reach for, Lavette has a solid, memorable voice and the songs here are just well done from start to finish. This is a great listen, especially if you're looking to broaden your musical horizons a bit. Really glad I got to hear this one.

* Gov't Mule and John Scoville - Sco-Mule
Posted by Jeff Raymond at 7:30 AM