A fairly busy week with some interesting releases within: 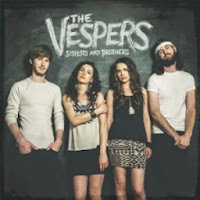 The Vespers - Sisters and Brothers: The Vespers had a truly great album a few years back that stayed in fairly heavy rotation for me, and hearing that this new album was on the docket got me excited. The group has certainly expanded out their sound, and that's often a mixed bag, but, for the most part, the band seems a lot more polished and mature than in past efforts. The downside to such maturity and polish is that the songs don't quite have the same oomph on first listen. I definitely reserve the right to change my mind on this, but, on first listen, this is a good album with a lot of potential to be truly great. 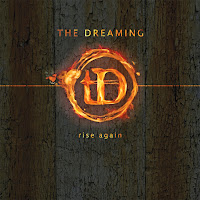 The Dreaming - Rise Again: I was not aware Stabbing Westward had more or less reformed as a new band, but this is their third album and it basically takes what was interesting about Stabbing Westward, removes it, and leaves the rest. Not really worth your time unless you're super nostalgic for Stabbing Westward, which really should be reserved for "Shame" and "Save Yourself" anyway. 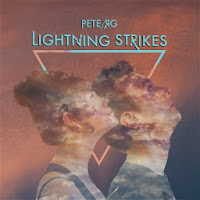 Pete RG - Lightning Strikes: I don't know who Pete RG is, but Ken sent this one over and it's sort of like a solo piece from the lead singer of Editors or Interpol. It's got some pretty good songs on it, so it's worth a listen, but I had a hard time shaking the similarities overall. 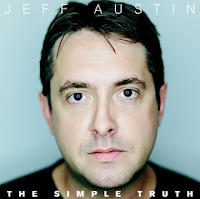 Jeff Austin - The Simple Truth: Jeff Austin, best known for his work with Yonder Mountain String Band, offers up a pretty interesting solo album that keeps the bluegrass-tinged tone while trying to stretch its wings a bit. Probably a little more polished and mainstream-sounding than I was looking for on first listen, it's still a pretty great listen overall and one that I'm looking forward to spending more time with. If you've found the more recent rootsy stuff being released a little lacking, you'll probably find a lot to like here. 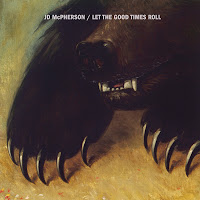 JD McPherson - Let the Good Times Roll: If there's anyone else doing the whole retro-throwback rock and roll today better than JD McPherson, I haven't heard them. This album feels like it's straight out of the 1960s/70s, and the aesthetic itself is pitch perfect. While it's not going to be for everyone, it's retro in a really great way and I found myself enjoying this even more than his previous releases. Absolutely worth a listen. 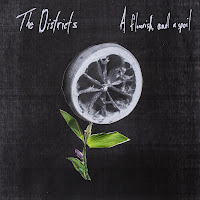 The Districts - A Flourish and a Spoil: The Districts sound like an alt/indie rock band that are literally twice their age. This is both a blessing (because they have nowhere to go but up) and a curse (because the way this album comes across has a good deal of expectation). This is a solid, albeit unexceptional, debut album with a ton of potential. A few solid songs here and there and an album with some potential to grow on you as well. This is definitely a band to look out for in the future, but something to look out for in the short term. 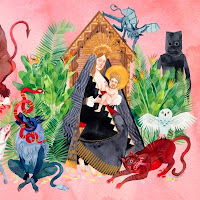 Father John Misty - I Love You, Honeybear: My most anticipated release this week by far was the new Father John Misty, his previous effort being a favorite of mine. The new album, I suppose, couldn't possibly meet those expectations, but is still a pretty solid indie folk effort and cements him as one of the better musicians in the genre. A few memorable songs here and there, a few moments that could be growers, and an attempt to move past the previous album, and this will be worth a listen in your rotation this week. 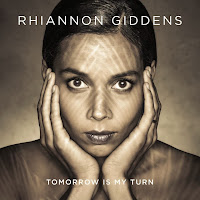 Rhiannon Giddens - Tomorrow is My Turn: Perhaps unsurprisingly to longtime readers of the blog, Rhiannon Giddens's debut solo album is far and away the release of the week. Much like pretty much every other Carolina Chocolate Drops-related solo release over the last year or so, this album is a tour of a variety of different styles and concepts that still ends up providing a cohesive thought from start to finish. Giddens has a great voice to begin with, and the instrumentation and musicality of this record in particular is outstanding. Great for fans of the Carolina Chocolate Drops for sure, but if you're into any sort of folk-style music and like a little adventure to go along with it, this is absolutely worth your time. Great album.