Album of the Week
: 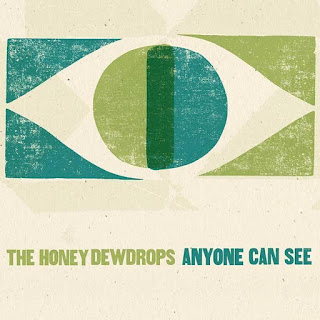 Artist: The Honey Dewdrops
Album: Anyone Can See
Quick Description: Porch-style roots music.
Why You Should Listen: It's a gorgeous album reminiscent of so much of your favorite roots music.
Overall Thoughts: One of the few highlights of a mostly-lackluster Oscars last weekend was Dave Rawlings and Gillian Welch performing their song from The Ballad of Buster Scruggs. It reminded me how much I love what those two do when they collaborate, and this album is directly reminiscent of that. Great harmonies, solid folk music – it’s the whole package, and it’s exactly what I was looking for.
Recommendation: Easily the best of the week. 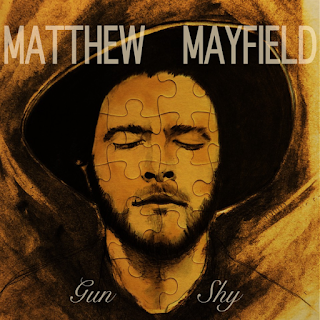 Artist: Matthew Mayfield
Album: Gun Shy
Quick Description: Mainstream-friendly alt-rock.
Why You Should Listen: It's indie enough for your sensibilities, but mainstream enough where your friends won't hate you for it.
Overall Thoughts: Matthew Mayfield clearly came from the Bob Schneider school of alt-rock, making alt-rock radio-friendly songs that work really well and are especially well-produced and ultimately make you wonder why this guy isn’t more famous than he is. For some, this may be a little too mainstream, but I found this to be a really enjoyable listen from a veteran rocker.
Recommendation: A great listen this week. 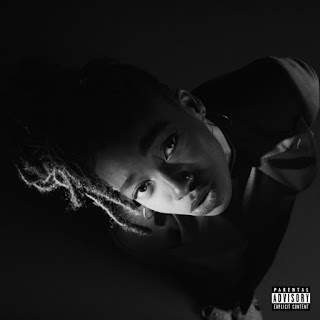 Artist: Little Simz
Album: GREY Area
Quick Description: Sneaky-yet-direct rap music.
Why You Should Listen: This is one of the better rap releases of the year so far.
Overall Thoughts: I really, really liked this. I know nothing about Little Simz, but holy crap can she rap. This is just a crazy impressive effort, both with the perfectly-handled background samples and how nonchalant Simz's delivery is throughout the whole affair. She makes it sound so easy, but it is still so aggressive and so great. If you're into rap music, you owe it to yourself to find some time for this, it's going to be one of those sneaky classics.
Recommendation: Don't miss this one. 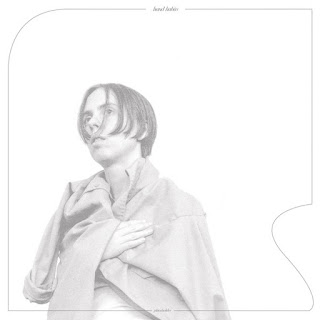 Artist: Hand Habits
Album: Placeholder
Quick Description: Buzzworthy indie folk from Saddle Creek.
Why You Should Listen: This is going to remind you of a lot of things you like, but you'll still really enjoy this one.
Overall Thoughts: In a world full of indie folk-ish artists, Hand Habits certainly has a hill to climb to stand out, but I think this project ultimately does the trick. It's a solid indie singer-songwriter effort reminiscent of a lot of the the Baker/Dacus songwriting, but with a more Waxahatchee vibe. Plenty of buzz around this one, and all of it deserved.
Recommendation: One of the best of the week. 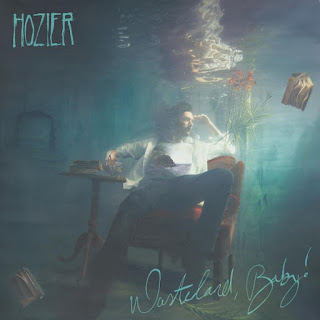 Artist: Hozier
Album: Wasteland, Baby!
Quick Description: New album from the breakout artist.
Why You Should Listen: You, like everyone else, loved "Take Me To Church."
Overall Thoughts: Hozier almost certainly knew he ran the risk of overexposure and of being pigeonholed after "Take Me To Church" became such a megahit. It's been a while since we've heard from him as a result, but this new album surprised me. It feels very true to what Hozier has been doing, yet still feels mainstream and accessible. The album hits from the first track, and it ultimately does not let up, and this is probably one you'll be hearing everywhere but not really worry too much about or get tired of.
Recommendation: A good listen! 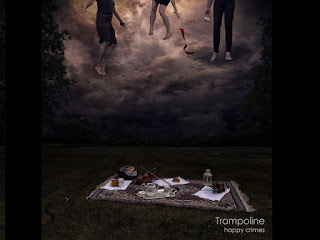 Artist: Trampoline
Album: Happy Crimes
Quick Description: Multi-genre Canadian rock.
Why You Should Listen: There's almost certainly something for everyone here.
Overall Thoughts: This is one we missed, and it is a really strange one and yet is super interesting in terms of its pseudo-prog execution. I liked a lot of what I heard here, and there's just a lot going on that makes it difficult to truly describe. It's worth a listen for the fun and fascinating insanity of it all.
Recommendation: Worth the time.

* Hawksley Workman - Median Age Wasteland (This is a pretty solid, mainstream folk album that features a song about Oksana Baiul. Take that as you will.)
* Reignwolf - Hear Me Out (Reignwolf remembers The White Stripes and heavy metal, and hopes you do too.)
* The Cactus Blossoms - Easy Way (Solid, breezy roots music.)
* Bill Janovitz - Covers of the Week Vol. 1 (Covers record by a legend in these parts.)
* Solange - When I Get Home
* Victor Krummenacher - Blue Pacific
* Lonesome Shack - Desert Dreams
* Durand Jones and the Indications - American Love Call
* Lomelda - M for Empathy
*

* Weezer - The Black Album (Not as bad as you'd think, not as good as it could/should be.)
* Royal Trux - White Stuff
Posted by Jeff Raymond at 7:30 AM