After a few epic weeks, a slower burn, this time with one high-profile release and some interesting pieces on top of that: 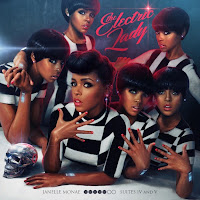 Janelle Monae - The Electric Lady: Musically, I love pretty much everything about Janelle Monae. She's got a really unique aesthetic for R&B that plays into my love of sci-fi and over-the-top storytelling, she knows how to cultivate a musical image that compliments the pop sensibilities of having a clear physical one, and, most importantly, the music is great. While I've found I like some rap music over the last few years, more straightforward R&B hasn't always worked for me, but Monae does. The Electric Lady doesn't quite meet the heights of The ArchAndroid, but I'm pretty sure that would have been impossible. The new album is definitely one of the better things to come about this year, its only flaw being a little too produced. Definitely worth your listen. 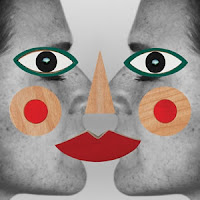 Emiliana Torrini - Tookah: Emiliana Torrini is an artist that I've kind of associated with trip-hop more than folky singer-songwriter stuff after seeing her open for Travis and Dido back in 2001. This is not to say that her more recent output is bad, I just get continually surprised by her. The new album is a good listen, nothing jumps out at first listen, but I can see it staying in the rotation in the short term, at least. 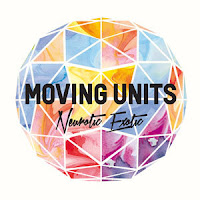 Moving Units - Neurotic Exotic: I saw Moving Units open for Blur back when "Crazy Beat" was a thing, and I was super impressed by their dance/disco rock, which was kind of a "thing" back then. Since then, we've seen bands like Franz Ferdinand do it really well and we're well past that trend, but Moving Units, who haven't released a full length since 2007, are back with an album that feels new and fresh without abandoning the format that gave them some indie popularity to start. "I Wanna Go Dancing" is the highlight so far, but the whole album is a fun winner so far. 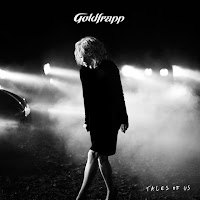 Goldfrapp - Tales of Us: About 3 songs in, my question was "I thought Goldfrapp was an electronic act." This isn't really a chill album, it's not really a folk album, or a pop album. It's maybe Goldfrapp trying to be Bat for Lashes, but without a lot of the epicness. It's quite confusing, and I don't think I like it.

* Juliana Hatfield - Wild Animals: A new album from Hatfield isn't available for streaming yet, but Amazon describes it as "trashy acoustic" and she's doing a PledgeMusic drive to fund it.
* Arctic Monkeys - AM
Posted by Jeff Raymond at 7:30 AM