This week brings at least three new releases I've been waiting on for some time. 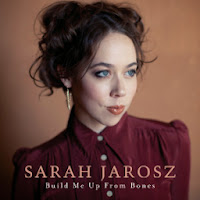 Sarah Jarosz - Build Me Up From Bones: Sarah Jarosz keeps getting better and better. Her second album, Follow Me Down, was one of my favorite releases from 2011, and her follow-up, out today, continues being expansive and interesting. No one is doing what she's doing with bluegrass instruments and such stark, shadowy undertones. Plus, the album has its mandatory cover toward the end, with a version of Joanna Newsom's "The Book of Right-On," that meshes perfectly with everything Jarosz is doing. Early on, this is quickly becoming another candidate for best of the year. 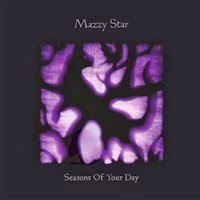 Mazzy Star - Seasons of Your Day: The last we heard from Mazzy Star was a European tour about 13 years ago, so the announcement of a new album was pretty exciting. I've enjoyed lead singer Hope Sandoval's music with the Warm Inventions, but there's something specific about the tone and mood of Mazzy Star that hasn't been replicated in some time. Considering it's been 20 years since "Fade Into You," it's great to hear some new stuff. 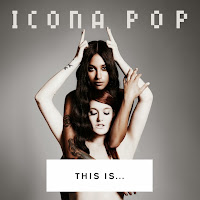 Icona Pop - This Is...Icona Pop: ALL HAIL EUROPOP. Icona Pop had a super addictive song in "I Love It," and the album is more of the same, with some really driving anthemic pop songs from start to finish. I absolutely loved this album on first listen, and while I know I'll probably get sick of the bubblegum in due time, I won't have any trouble wearing this one out in the short term. 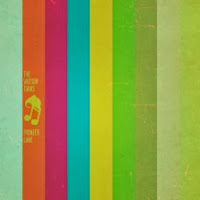 The Watson Twins - Pioneer Lane: The Watson Twins haven't had a full-length album since the poorly-recieved 2010 Talking to You, Talking to Me, and while this is positioned as an album in some circles, Pioneer Lane is 9 tracks under two minutes each of pleasant, inoffensive folk. I loved their first album, Fire Songs, as well as their work with Jenny Lewis, so I just keep waiting for something more from them. This is nice, but it's really not doing it for me. 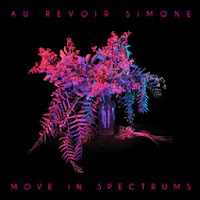 Au Revoir Simone - Move in Spectrums: I was first exposed to Au Revoir Simone when they opened for Peter, Bjorn, and John back whenever. They're a very synthy, dreamy-sounding group that hasn't had a new album in a while, and the new album definitely feels a little more modern without abandoning the sound that works for them. I don't know if that's a good or bad thing yet, but it's an interesting record to listen to, especially in the context of where electronic music has been going lately. 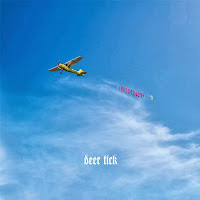 Deer Tick - Negativity: Deer Tick is another interesting band that I've kind of struggled to get into. Semi-local, both Ken and I saw Those Darlin's open for them a while back and they put on a great live show (and do great live things), the new album is actually a little grungier and alt-rock than I expected from them. It's an interesting listen given that I have them in a more folk-rock place in my brain. Will definitely be giving this one more time. 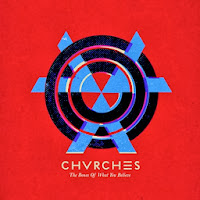 CHVRCHES - The Bones of What You Believe: After a few successful, interesting EPs, CHVRCHES finally releases a full-length. If Depeche Mode had a female lead singer and came about today, they'd probably sound a lot like this. In terms of "synthy dark pop with female vocalists," I'll probably still choose MSMR over this, but considering how long-awaited this was on a whole, it's worth a good few listens for when I'm in the right mood.


Also out this week is a new release by Yoko Ono and the Plastic Ono Band if that's your thing.
Posted by Jeff Raymond at 7:30 AM