This is the week we've been waiting for. 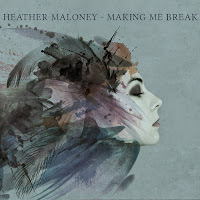 Heather Maloney - Making Me Break: I've been a fan of Heather Maloney for a while now. A Northampton singer-songwriter, she was on the more rootsy/folksy side of things, and this album really has the chance of being a breakout for her. The closest thing I can compare the maturity and sound advances of this album is how I felt about Amanda Shires's most recent album. It keeps the same tone while really feeling like a strong step forward. I knew I'd like this, but on first listen? I think I love it. Highly recommended, arguably the release of the week. 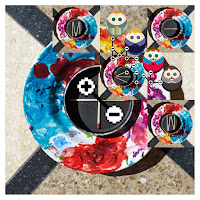 Mew - +/-: Mew is not a band I have a lot of familiarity with, and this is their first album in around 6 years. I think I had always put them in with post-rock bands or other strange stuff from Northern Europe, but wow was I wrong. It turns out Mew is actually a really great listen with some straightforward, sometimes complex, often hooky rock music that fits in well with the current indie landscape. Sometimes the songs feel a little too epic for my liking, but if that's my only complaint on first listen, I don't think that's necessarily a bad thing. Definitely worth a listen. 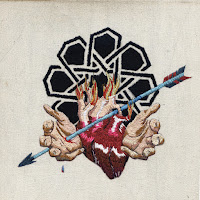 Brown Bird - Axis Mundi: We've talked about Brown Bird a lot here, and this is the band's final proper album following the passing of David Lamb following his battle with leukemia. It's difficult-to-impossible to not listen to this with the shadow of the illness and death surrounding it, and it's just as difficult to not listen with the idea of what might have been stalking the shadows, but as a piece of art and a farewell letter of sorts, there's a lot to take in here. It's not easy to process, for sure, but as the endpoint for one of our favorite bands here, there's also a lot to like. I'm definitely looking forward to spending more time with this, as the evolution of this band was always interesting and this album is ultimately no different. 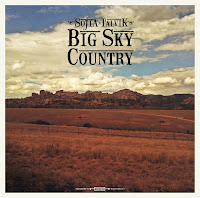 Sofia Talvik - Big Sky Country: Sofia Talvik is one of those early Amie Street finds that I've ended up really being a big fan of. A Sweish singer-songwriter heavily influenced by Americana, her new album is probably the most American rootsy one she's done yet, and it goes down that road without losing some of what has made me a fan of hers to start. I can't stress enough how much Talvik deserves more attention, and if you're into a lot of what we share here, she's worth some of your time. It's a great listen. 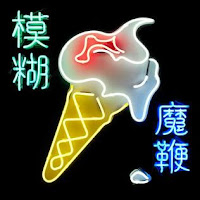 Blur - The Magic Whip: Blur's first album in 12 years reunites Damon Albarn with Graham Coxon, but don't assume that this is a return to their rocking Britpop ways. This ultimately has more in common with Albarn's numerous non-Blur projects than anything Blur-esque, with a few exceptions here and there. For someone like me, who loved 13 and was (like everyone else) into "Song 2," I don't feel like this has much to offer me on a whole. If you're a hardcore Blur fan, you may very well disagree, though, but this one was a disappointment for me. Really kind of dull. 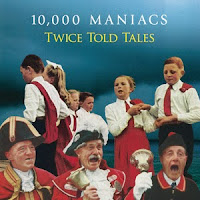 10,000 Maniacs - Twice Told Tales: So I'm not even sure if 10,000 Maniacs have any original members left, and that Natalie Merchant left the band over 20 years ago is stunning in and of itself, but this is a new album from the band that is a lot of traditional folk songs and, in the surprise of the week, it's pretty good. In a way, it kind of feels like a paint by numbers sort of thing, where we're just inserting a group of musicians to perform traditional songs, but some of the "classic" Maniacs sound does come through at times. This is far from essential, but it's probably worth a listen if you have any curiosity. 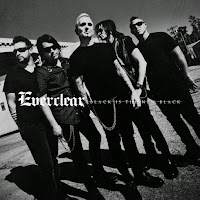 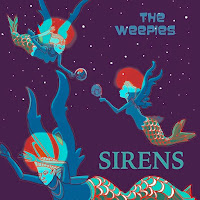 The Weepies - Sirens: The Weepies haven't released a new album in some time, so Sirens is a welcome return. The duo sound older, which is...weird to say, I think, but that's just the feel I get. The new album is solid, and has a lot of positives going for it (yes, even the Tom Petty cover), but I struggle to place where it sits. Dark doesn't work right, so it's something else. Regardless, it's something good, and I'm hoping that fans of The Civil Wars find this band now and give them the love they deserve. 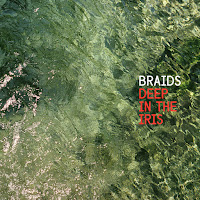 Braids - Deep in the Iris: I loved this album so much, Ken sent it over and knew it would be right down my alley. Turns out their previous album, Flourish/Perish, is an album I loved from back in the early days of the blog. The good news is that this continues to be interesting, sometimes challenging/difficult, electronic indie music. I didn't get the same immediate vibe from this that I got from their last album, but it's still really great on a whole. Worth a listen. 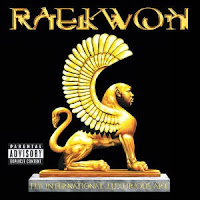 Raekwon - Fly International Luxurious Art: Raekwon of Wu-Tang is back with a solo album. Is it good? Yes. Is it grossly overshadowed by more recent rap efforts that feel more current and modern? Probably. A lot of what's great about this is more the guest stars he's still able to call in, although there are plenty of solid moments in the album overall. It's just hard to get excited about this one when, say, you're still trying to wrap your brain around Kendrick Lamar.
Posted by Jeff Raymond at 7:30 AM