Some minor housecleaning notes - with the music industry moving to a universal Friday release date, the current plan is to move First Listen to Monday or Tuesday (Monday preferred, but the real world gets in the way and all that). With it will be a slightly different format as well, so stay tuned. The understanding is that the first Friday release day will be July 10, so either the July 6 or July 13 releases will be impacted by the change, and I still haven't seen a straight answer. 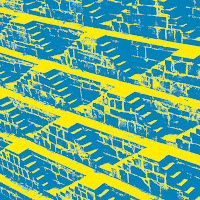 Four Tet - Morning/Evening: Four Tet had a surprise release this week with Morning/Evening, a solid listen for sure but one that is unliekly to excite people who aren't already inclined to be into Four Tet. I really liked it, perhaps even more than the previous effort, but this won't be for everyone. 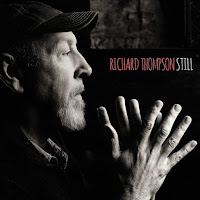 Richard Thompson - Still: Richard Thompson is one of those classic acts ("Wall of Death" is still an awesome song, and I'll fight anyone who disagrees) that seems to get overlooked for whatever reason. Still is a good album that sometimes dabbles in greatness and sometimes dabbles in "old man trying to be relevant" territory, and that unevenness is ultimately as appealing as some of the solid songs. It's definitely worth a listen, as it's hard to predict what you'd expect from this one. 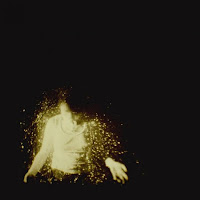 Wolf Alice - My Love is Cool: One of my more anticipated releases of this week, Wolf Alice's debut is like 90s grunge infused with a more modern sensibility, and it is just awesome. If you remember Feeder, this album really made me think back to that album a lot in terms of mood and tone, but what's impressive is that this band's permutations since their first EP has developed into a really full and solid sound. I'm a big fan of this album, and it's absolutely my release of the week. 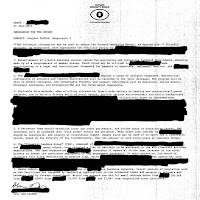 Desaparecidos - Payola: Conor Oberst's political punk-ish side project is back after more than a decade with a new album that remains overtly political without sacrificing musicality. It's a fun, nice, noisy listen that doesn't hold back while also not being so in your face with whatever messages are being portrayed where those less inclined to agree with Oberst would be thrown off. Fans of Oberst, of the band in general, of those looking for something louder? Give this a listen. 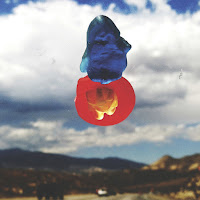 Bully - Feels Like: If Wolf Alice is rocking the 1990s in a modern way, Bully is going full throwback and I love it. Seriously, give "Trying" a few minutes of your time and see if you don't fall for it right away. Bully is perhaps a little more understated than Wolf Alice, but it works in that the band is channeling their collective Juliana Hatfield more than anything else. Borderline required listening this week - it doesn't deserve to be overshadowed by Wolf Alice, and the two are wonderful companions to each other. 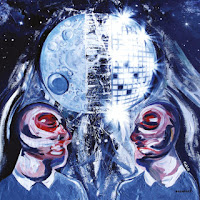 The Orb - Moonbuilding 2703 AD: The Orb are one of those classic electronic acts that sometimes, somehow gets lost in the shuffle when we talk about those great acts. This is four songs and fifty-plus minutes, and it has the classic Orb elements, and thus, well, like Four Tet, won't be for everyone. It's a solid listen, though, and definitely worth the time.