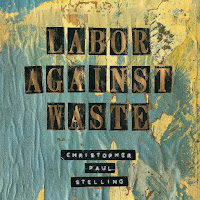 Christopher Paul Stelling - Labor Against Waste: One of this year's Newport Folk acts, Labor Against Waste definitely feels like a standard folk album, and sometimes delves into Mumford-style driving musical moments. It's a pretty good album, fairly able to be overlooked given the quality of music out this week, but still a pretty decent listen on a whole. 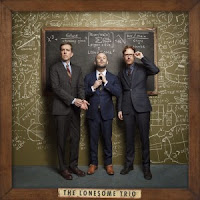 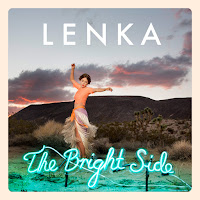 Lenka - The Bright Side: Lenka's fourth album sounds a lot like Lenka. It's poppy yet sparse, feels happy but nothing is terribly sticky. I can't say it left much of any impression on me at all, to be honest, which I guess is a condemnation in itself. If you like Lenka, this is worth a listen, but it's nothing special. 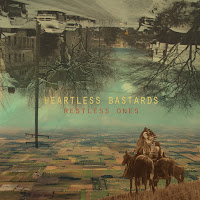 Heartless Bastards - Restless Ones: In an era with so many throwback rock bands, post-rock bands, and so on, Heartless Bastards tend to stand out for me because of how straightforward they are. The ambiguous vocals, the mid-tempo songs, it all always works for me even if it's not the greatest thing released at a given time. If I have a complaint about this album, it's that the production values feel a little too polished, which doesn't always work with the sort of dirty rock and roll we've come to expect, but this is still a quality listen this week. 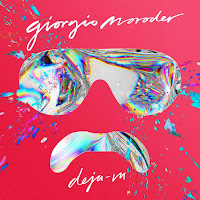 Giorgio Morodor - Deja Vu: Iconic producer and disco artist Giorgio Morodor's first album in 30 years is surprising not only due to the fact that it exists at all, but that it's surprisingly modern. I suppose working with Daft Punk might have some influence, but the result (with the exception of the really bizarre Britney Spears collaboration on "Tom's Diner") is a wonderful experience to listen to. If you're into electronic music, you owe yourself to listen to this. If you liked old disco, this is worth your time, too, given Morodor's record. Just a good time all around. 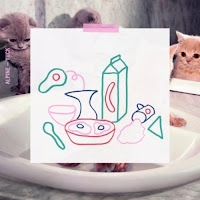 Alpine - Yuck: I forget what got me into Alpine initially, but what's the most interesting about the latest album is how utterly unmemorable it is. On first listen, I can't recall a thing about it except it sort of sounds like Alpine? That's not really good news, especially for acts that try to do something a little off-center. I'll give this another listen, but nothing sticks out for me on this one. 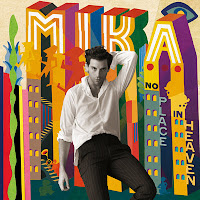 Mika - No Place in Heaven: Mika's style of pop cabaret still works really well even though I find myself less into it as I get older. This new album is filled with a lot of good hooks, and whether there's a solid winner like "Grace Kelly" was a few years back, I'm not entirely sure. Still, if you're into the type of thing that Mika is offering, this is definitely worth a spin. 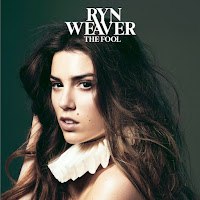 Ryn Weaver - The Fool: Last week I mentioned how Florence and the Machine have gone a little more mainstream, and then here comes Ryn Weaver to fill that Florence gap rather nicely. It's a pretty straightforward album, sometimes maybe a little too over the top, but that's okay - it's still a pretty good album and a fairly decent gap-filler in that regard. Whether this will have legs or staying power remains to be seen, though. Certainly worth a listen, especially if you were looking for something different from Florence. 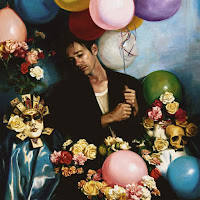 Nate Ruess - Grand Romantic: Nate Reuss, lead singer of Fun, former lead singer of The Format, offers his first solo album. Surprise, surprise, it sounds like a Fun album. I liked Aim and Ignite and found Some Nights to be insufferable, and this one is squarely in the middle, filled with both smart pop options and some excess to boot. I hesitate to call it a vanity project given how many things Ruess is involved with, but it sounds like a vanity project far too often, and perhaps that's the most damning part. 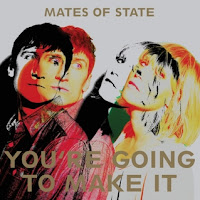 Mates of State - You're Going to Make It: Mates of State are back with a new EP, and it's definitely the most fun thing they've put out since their covers album about five years back. The leadoff track feels like classic Mates of State in many ways, and that's great, and this being a quick hit doesn't necessary hurt, either. If this is a teaser for a new album, consider me intrigued. 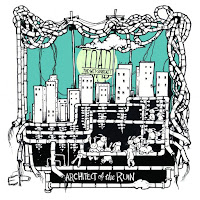 Toad the Wet Sprocket - The Architect of the Ruin: Toad the Wet Sprocket also dropped a surprise EP this week. The opening song is probably the most "rock" they've done since they got back together, and there's also a pretty straightforward take on Glen Phillips's solo song "Finally Fading" to go along with the six song EP. Overall? This is closer to what I've been hoping for from one of my all-time favorite bands. Assuming they continue to release music, here's to hoping we get more like this. 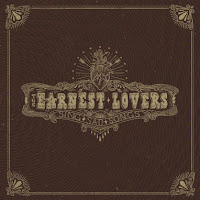 The Earnest Lovers - Sing Sad Songs: I hadn't heard of The Earnest Lovers prior to this week, but talk about a neat throwback country act, this one really hits the right notes for me. Not a ton to say except that you should check this out if classic country is your thing. 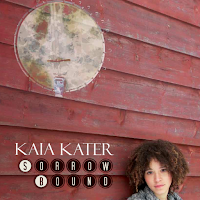 Kaia Kater - Sorrow Bound: Final new release today is from Kaia Kater, who is a young Canadian artist who has put out what is a fairly impressive, understated folk record. It's not an album that will hook you in immediately, but it's definitely one that I was a big fan of by the time it was over. I'm definitely looking to spend more time with it.
Posted by Jeff Raymond at 7:30 AM