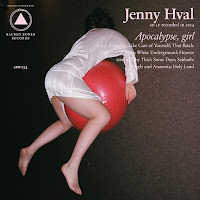 Jenny Hval - Apocalypse, girl: Jenny Hval is described in a few places as an experimental singer-songwriter, and that's a fairly good description of this album, which definitely balances the line between access and excess. It's got some cool moments, but unless you have tolerance for being firmly off the beaten path, you might not get this. Listener be aware. 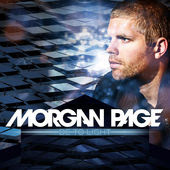 Morgan Page - DC to Light: I've been a fan of Morgan Page for a while, and his fourth album feels very natural and right in line with the sort of dance music he's good at. What's interesting, though, is how uninteresting it is at times. It does what it does quite well, but the result isn't anything that really stretches any boundaries, as compared to other music in the genre. In such a competitive genre, artists need to do more than this to stand out, and good-but-not-great singles like "Open Road" won't get you there. 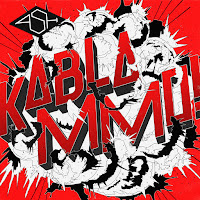 Ash - Kablammo!: Oh, Ash! Remember them? They never quite got there in the US, although they came close with "Burn Baby Burn" and "Shining Light," and then their epic Meltdown didn't do a thing here and then Charlotte Hatherley left the band and I kind of lost interest (by the way, her solo album is amazing and "Bastardo" is an amazing song and the video is directed by Edgar Wright and I'm way off topic now). So anyway, new Ash album! The album feels a little more subdued and lo-fi in a lot of ways, but the second half of the album is a lot better than the first and makes it a pretty worthwhile listen at the end of the day. Definitely worth some of your time this week, but your overall enjoyment of it could go anywhere. 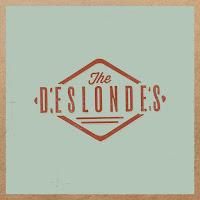 The Deslondes - The Deslondes: Ken sent this one over to me earlier with four simple words: "You will like this." And he was right! Easily the best release of the week, The Deslondes provide a pretty solid roots/blues mix combined with some New Orleans-style flair that just hits my sweet spot perfectly. Fits right in with a lot of our favorites here, and I can already tell that this one is looking to be a grower. Absolutely worth a spin in your rotation this week, if only for "Fought the Blues and Won." I haven't been to a live show in a while, so these guys might have to be an exception. 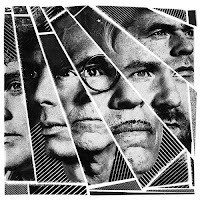 FFS - FFS: FFS is a collaborative project between Franz Ferdinand and Sparks, and the most surprising thing from this collaboration is how much the two groups match up sonically. I'm basing this on overall limited knowledge of Sparks that's based more on a mixtape from a friend than a deep dive, but the entire time I was thinking about how much it sounded like a slightly different Franz Ferdnand album/slightly different Sparks songs. The most unique song, even more strangely, is "Piss Off," which feels more Sparks than Franz but still has a hook that is missing from time to time on other songs. It's not a bad record by any means, but it's definitely one that defied my expectations. Worth a try. 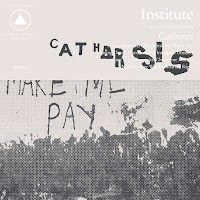 Institute - Catharsis: I feel like a lot of bands have tried to ape the sounds of old punk, old garage rock, and such with limited success. Institute's album, however, was the first one to truly trick me. It passes very well as an old punk record in a lot of ways, and that's basically where its strength lies. I can't really say much more about it, but you'll know within the first song whether it worked for you as well as it worked for me. Very well done album, though. 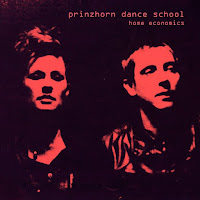 Prinzhorn Dance School - Home Economics: More an EP than an album, I had not heard of this group prior to listening to this, and the best way I can describe it is an album that plays to a very minimalist mindset, perhaps to its detriment? I found this album to be interesting in how uninteresting it seemingly intends to be, and there's something to that. At 22 minutes and 6 songs, the investment is as minimal as the instrumentation, so it's worth a listen, but it's a strange one, for sure. 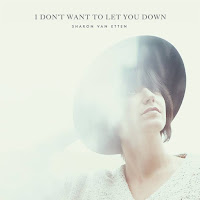 Sharon Van Etten - I Don't Want to Let You Down: Sharon Van Etten's most recent album didn't entirely work for me, but I don't know what's so different about this EP that's making it work so much better for me. A solid, quick hit of songwriting with a great leadoff track, this is the type of Van Etten I've come to enjoy over the years. Great release. 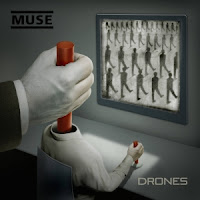 Muse - Drones: Muse has been toeing the line of being that strange, sci-fi loving dude a few lockers down from you for a few albums now, and Drones brings us full immersion into what feels more like self-parody than anything else. The album feels so on the nose and over the top that it stops being fun entirely for me, and I'm not even sure if there's any sense of self-awareness there that would indicate that it's all purposeful. While they've long since shed the "Radiohead clones" lable, they've now become the closest thing we have to mainstream prog rock these days, so this one might be a fans-only affair.

* Ryan Adams - Live at Carnegie Hall
Posted by Jeff Raymond at 7:30 AM