Guys, SO MANY NEW RELEASES THIS WEEK. 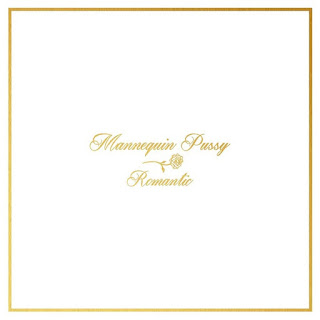 Artist: Mannequin Pussy
Album: Romantic
Quick Description: Multi-genre indie stuff with a lot of intensity.
Why You Should Listen: It's short enough where, even if there's parts you don't like, they won't last long.
Overall Thoughts: I think there's one thing keeping Mannequin Pussy from being a great band or Romantic being a great album, and that's the fact that this album ultimately can't decide what it is. Sometimes it has alt-rock trappings, sometimes punk, sometimes hard rock, sometimes emo, but none of it especially flows together. Why, then, did I love this so much? It's so intense and so unlike anything else that it ends up being a really awesome musical adventure. I do hope future albums of theirs picks a sound and sticks with it, but, for now? This is just simply excellent.
Recommendation: Definitely give this a listen. 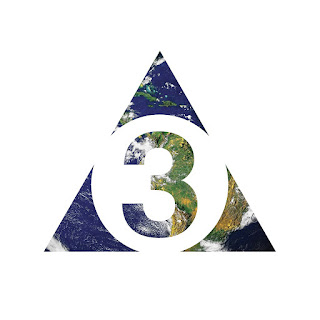 Artist: The Brian Jonestown Massacre
Album: Third World Pyramid
Quick Description: Latest album from the indie rockers.
Why You Should Listen: This is a return to form for the band.
Overall Thoughts: There's a lot of time in the documentary DiG!, about The Brian Jonestown Massacre's inability to make it big while similar band Dandy Warhols take off to international superstardom. There's a lot of their music that sounds alike, and the last decade or so has seen TBJM going a little weirder (the Dandys have done the same, but they can afford to). Third World Pyramid is the closest to "classic" Brian Jonestown Massacre that we've seen in some time, with a lot of solid songs throughout this while still having an edge. It's the album I've been waiting for from them for some time now.
Recommendation: Definitely give this a shot, especially if you were ever a fan. 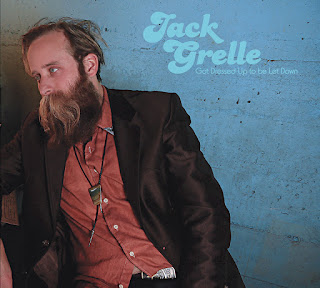 Artist: Jack Grelle
Album: Got Dressed Up to Be Let Down
Quick Description: Classic country sounds from a solid singer songwriter.
Why You Should Listen: It's the most authentic album of the week.
Overall Thoughts: I don't have a ton to say about this, honestly, but I did want to highlight it because something Jack Grelle is doing really, really resonates. This is a special album and one that really needs to be heard. It's getting some modest buzz in Americana circles, as well, so there's a lot of reason to check this out, especially if you're a fan of the genre.
Recommendation: A must-listen this week. 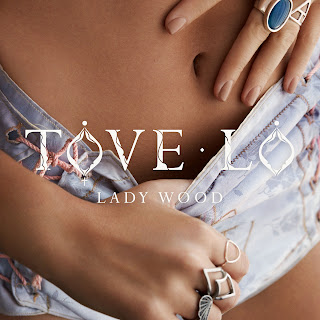 Artist: Tove Lo
Album: Lady Wood
Quick Description: Darkish pop with a sexier side.
Why You Should Listen: You're into this sort of pop music, you don't mind some faux-edge.
Overall Thoughts: I enjoyed Tove Lo's first album, and since then she's been sort of on the forefront of girl power sexuality and such. Lady Wood is an extension of that, and, frankly, feels a little embarrassing with the entendre and the script of her name in the album cover. I get what she's aiming at, but this sort of thing isn't working the same way it may have worked for others, and I can't pinpoint why. As this is the first of two albums (the second due in the new year), the complete piece might make some more sense. For now...
Recommendation: ...tread softly.

Also Out This Week:

Hoping my schedule shakes out better soon! Sorry for the quick hits!
Posted by Jeff Raymond at 7:30 AM