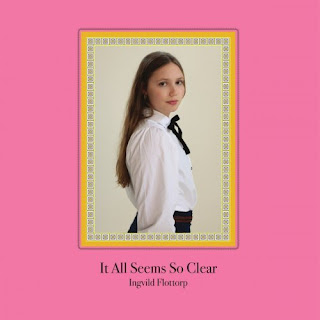 Artist: Ingvild Flottorp
Album: It All Seems So Clear
Quick Thoughts: This one absolutely came out of nowhere for me, and I'm so glad it exists. Ingvild Flottorp is the latest entry in the ever-growing list of Nordic musicians doing American roots music better than most American roots musicians. Flottorp is sort of a more upbeat Margo Price, with some faithful and traditional musical ideas to go along with a nice, fun, and modern feel. If you like roots music in any form, you owe it to yourself to listen to this album. She might just become your new favorite.
Songs of Note: "(At Least I Got To) Stay Around," "I'll Be Alright," "Home," "In a Race" 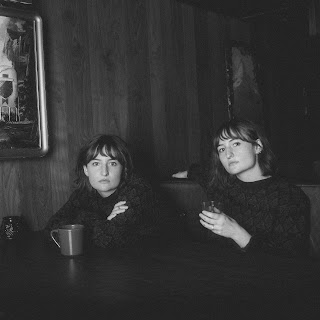 Artist: Lady Dan
Album: I Am the Prophet
Quick Thoughts: I don't recall exactly when or how I first tripped up on Lady Dan, but this debut from a southern singer-songwriter deserves a lot of attention. A country-tinged indie effort, the songs evoke a dark mood but with a domineering presence. Title track "I Am the Prophet" strikes that balance perfectly, building to a chorus that feels too epic for country OR indie and stays compelling from beginning to end. Lady Dan is certainly an artist to watch.
Songs of Note: "I Am the Prophet," "Dogs" 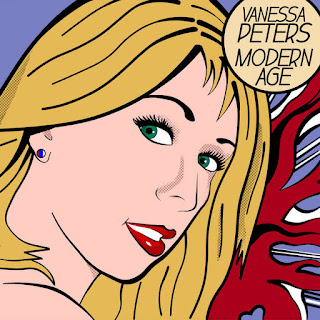 Artist: Vanessa Peters
Album: Modern Age
Quick Thoughts: I became a fan of Vanessa Peters due to her covers record from last year, and this album of new material shows that the sound she has cultivated over the years bears plenty of fruit. Peters delivers these songs in a unique and matter-of-fact way that balances the urgent instrumentation, and the result is an album without a miss on it.
Songs of Note: "Crazymaker," "Never Really Gone," "Yes," "The Try" 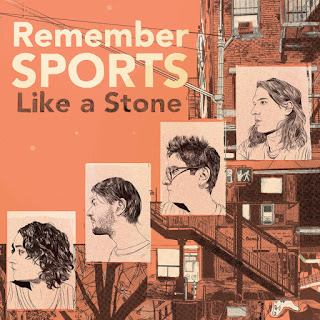 Artist: Remember Sports
Album: Like a Stone
Quick Thoughts: A favorite indie act of mine, this latest effort is absolutely their most cohesive. The band has perfected the sort of manic feel that never entirely goes off the rails, and it sets them apart from other like bands. It's not quite indie rock, it's not really pop punk, but whatever it is, it rocks.
Songs of Note: "Pinky Rings," "Easy," "Out Loud" 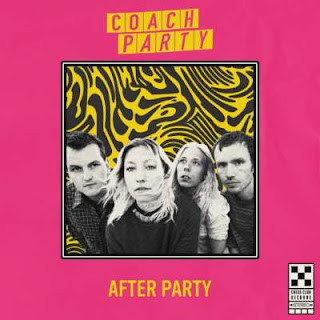 Artist: Coach Party
Album: After Party
Quick Thoughts: Can I say that I think Coach Party is my favorite band from the Isle Of Wight? This is a really fuzzy and fun effort that meshes Britpop delivery with alt-rock swagger, and I loved every song on this EP. If you're a fan of acts like Charly Bliss, Tancred, and the like? Give this one a listen.
Songs of Note: "Crying Makes Me Tired," "Really OK on My Own"

* The Cush - Riders in the Stardust Gold
* Ethel Cain - Inbred
* Kero Kero Bonito - Civilisation II
* Ricky Desktop and Bobby Sasquach - The Sax Beats EP Volume 1
* The Venomous Pinks - Based on a True Story
* Carlos Davey and LETNA - Scenes from a Night of Fitful Sleep
* Sour Widows - Crossing Over
* Yung Gravy - Gravy Train Down Memory Lane: Side A
* Hannah Jadagu - What Is Going On?