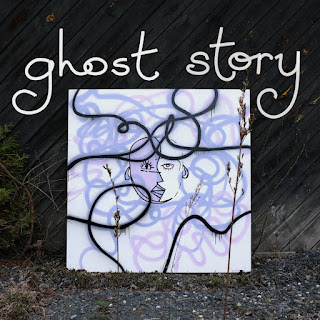 Artist: Fern Maddie
Album: Ghost Story
Quick Thoughts: We missed this one from June, but my goodness is this great. Ghost Story feels like the near-perfect combination of Americana with Irish folk music, and the beauty of this record as a result cannot be understated. A Vermont native, songs like "Hare on the Mountain" or "The Maid on the Shore" will haunt you in all the right ways. Just a stellar listen across the board, do not miss out on this one.
Songs of Note: "The Maid on the Shore," "Green Grass Growing," "Ca' the Yowes" 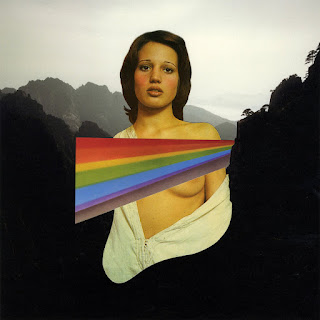 Artist: Ghost Woman
Album: Ghost Woman
Quick Thoughts: Psych rock can be very hit-or-miss for me, and Ghost Woman hits. The sound is pure, the songwriting interesting, and the whole package is one that sticks with you long after it's done. I really enjoyed this listen, and if you're into this particular subset of indie music, give this a shot.
Songs of Note: "All the Time," "Clockwork" 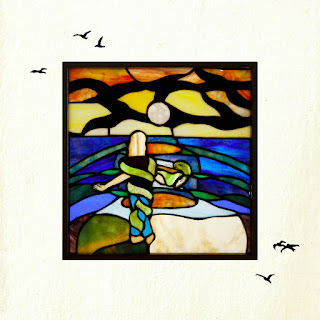 Artist: Naima Bock
Album: Giant Palm
Quick Thoughts: Naima Bock was previously part of Goat Girl, and this debut full-length builds on a lot of that foundation. There's a starkness to this that I didn't expect, but it's accessible enough without abandoning the left-of-center approach many of us jumped onto the Goat Girl bandwagon for. This would be a highlight in a busy week, but you should make time for it no matter what.
Songs of Note: "Toll," "Working," "Instrumental" 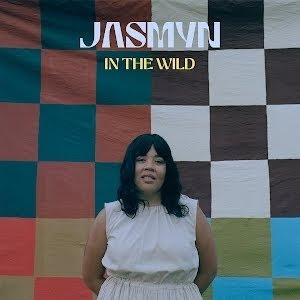 Artist: Jasmyn
Album: In the Wild
Quick Thoughts: Wanted to highlight this indie record from a former member of Weaves, which balances the line between traditionally melodic and a little experimental near-perfectly. There's a lot to love here, and I hope this finds a broad audience. Add this to the rotation.
Songs of Note: "Crystal Ball," "Edge of Time," "Happy Tarot," "Purple Reflections"