First Listen: New Releases from 24 May

This was a really great week for new music. 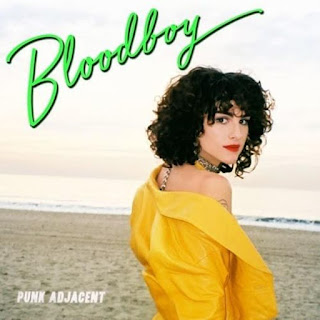 Artist: Bloodboy
Album: Punk Adjacent
Quick Description: Smart, radio-ready rock music.
Why You Should Listen: Bloodboy has been skirting the edges of the music world for a while, and this debut album should give her some serious press.
Overall Thoughts: The long-awaited debut after a series of single releases and songs brings an album that feels fully-formed and comes across more like a fifth album in its confidence and quality. Hooks for days on this album that, in a different context, could be a staple on any alt-rock station you can think of. This is a really special listen, and I’m hoping that it gets some overdue accolades as a result. Not only is this one of the best of the week, it may be something that will end up on best of the year lists.
Recommendation: Do not miss this one. 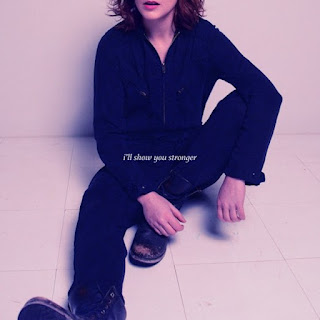 Artist: pronoun
Album: i'll show you stronger
Quick Description: Long-awaited debut by a buzzy indie rocker.
Why You Should Listen: pronoun's early EPs and singles have been uniformly stellar.
Overall Thoughts: Speaking of long-awaited debut, here is pronoun. There have been a series of singles and EPs released in dribs and drabs over the last few years, each one as good as the one before it, and while those who discovered the act early on know many of the songs here, the newer tunes combined with the long-existing predecessors make for another great alt-indie record.
Recommendation: Another solid listen this week. 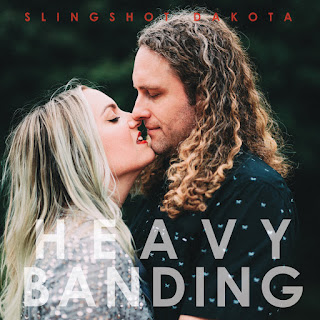 Artist: Slingshot Dakota
Album: Heavy Banding
Quick Description: New album from a favorite duo.
Why You Should Listen: Slingshot Dakota has few peers in what they do.
Overall Thoughts: I don’t recall when I first tripped up on Slingshot Dakota, but I’ve continually found their brand of Mates of State by way of Saddle Creek (no, Slingshot Dakota is not an Saddle Creek band but sounds like they could be) to be super compelling. This is the first album in some time from the duo, and there’s a lot of polish here to go along with some interesting shifts in sound in many ways. This is probably an excellent entry point for new listeners, but longtime fans should find a lot to like here, such as with songs like “Premeditated” and “Louder.” A great listen this week, and a welcome return from a band we haven’t heard from in a while.
Recommendation: Another favorite this week. 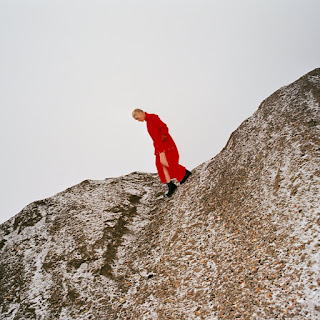 Artist: Cate le Bon
Album: Reward
Quick Description: Latest from the artsy singer.
Why You Should Listen: Cate le Bon is not one to take the straightforward approach, and this comes with its own set of rewards.
Overall Thoughts: I’ve been a fan for a while now (I believe she was an Amie Street freebie back in the day for me), and her latest is a return to form after her truly strange previous album. This effort still maintains the weirdness that permeates Le Bon’s aesthetic, but there is absolutely a more accessible aspect to this that hasn’t been present in her recent work.
Recommendation: I fully dig this, and you might as well. 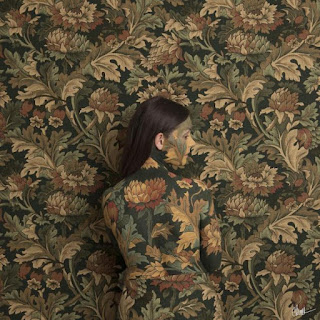 Artist: Honeyblood
Album: In Plain Sight
Quick Description: Latest album from the Black Honey side project.
Why You Should Listen: This is some great indie pop-rock.
Overall Thoughts: In a week with so many interesting indie/alt albums, Honeyblood does their best to stand out. I’ve been digging a number of the prerelease singles, and the full album has a great tone throughout. Well-produced, solid songwriting, there’s nothing wrong with this album at all. You’re almost certain to find a song or two you’ll enjoy on this, if not the entire thing.
Recommendation: A great listen. 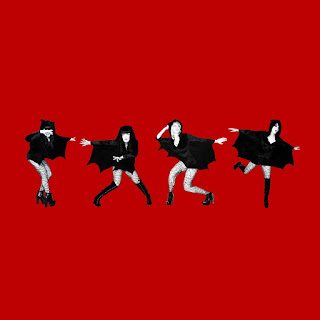 Artist: The Darts
Album: I Like You But Not Like That
Quick Description: Great, garage-style rock.
Why You Should Listen: This is definitely the most energetic record of the week.
Overall Thoughts: This is a great, retro rock/punk hybrid that I really enjoyed. There are a few acts that have danced around this area of late, but the addition of the Elvis Costello-style keys really makes this work for me. Somehow, an early single for this band took over our Alexa Spotify Connect, so I’m glad to hear the full album is as good as I hoped. Different than most of the recent stuff we’ve covered here, but if you have any appreciation at all for this style of music, you’ll love this.
Recommendation: Give this a shot. 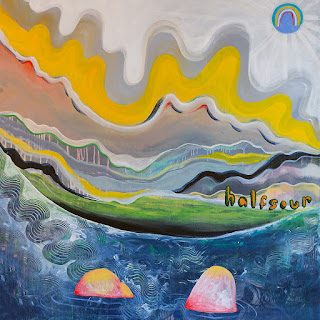 Artist: Halfsour
Album: Sticky
Quick Description: Locally-sourced slacker power pop.
Why You Should Listen: Feels wonderfully familiar while still offering something new.
Overall Thoughts: Ken sent this one over and I'm really glad he did. A solid version of the alt-rock stuff I enjoy the most infused with some lo-fi sheen, this is kind of the perfect palate cleanser this week given the amount of variety. This is not one you should miss out on this week,
Recommendation: A solid listen.

* Justin Townes Earle - The Saint of Lost Causes (Some of the purest roots sounds you'll hear.)
* Black Mountain - Destroyer (As someone who doesn't care for metal, this was compelling.)
* Echo in the Canyon Soundtrack (Jakob Dylan and friends.)
* Chris Orrick - Out to Sea
* Faye Webster - Atlanta Millionaires Club
* The King Khan Experience - Turkey Ride
* Sebadoh - Act Surprised
* Mavis Staples - We Get By

* Middle Kids - New Songs for Old Problems
* Orla Gartland - Why Am I Like This?

* The Lonely Island - The Unauthorized Bash Brothers Experience (This is great, but you'll watch it on Netflix once and get the gist.)
* The Stray Cats - 40
* The Aggrolites - REGGAE NOW!
* Flying Lotus - Flamagra
* Morrissey - California Son
* ISA - Debut Album
Posted by Jeff Raymond at 9:51 AM