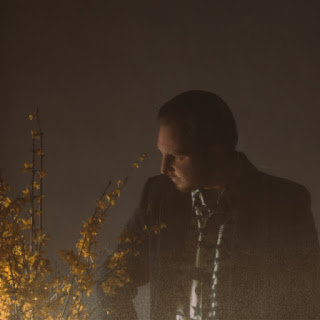 After what felt like a long absence, Willy Mason came back this year and has a third release scheduled for this year! The first single off his upcoming EP is "She Did It." This seems to be the year Mason is branching out into different directions, and while "She Did It" has a basis in the folk with hints of rock and pop that we connect to Mason, it's not quite what we'd come to expect from him. It features some hints of jazz and indie rock throughout the song. As soon as the guitar kicks in to start the song, you'll notice that this song straight up grooves. Mason has long been a favorite of ours, and he'll continue to be as he expands on his sound.

In an email to fans, Willy Mason explains the inspiration behind his new song:

"She did It was inspired by Therese Okoumou when she climbed the statue of liberty in protest of the brutal, unjust, and self-defeating immigration policies of the united states. In thinking about this public act of bravery and defiance i was also moved to consider the Women I have known and witnessed to be the keepers of justice, truth, and life. uniquely able and called upon to truly stand up to and stem the tide when necessary. She did it is a testament to the strength of these Women, and a prayer that we all may recognize and bolster the clear vision that this strength and bravery allows."

You can listen to "She Did It" below. Bok Bok Hill is due out on October 29 via Grandma's Basement and Cooking Vinyl Limited. You can pre-order a copy through Bandcamp. For more on Willy Mason, check out the artist's website.