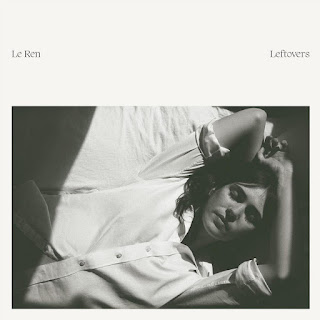 Artist: Le Ren
Album: Leftovers
Quick Thoughts: Probably my favorite listen this week, Le Ren offers a folky effort that excels at really great melodic and musical content. I don't know much of anything about this act, but she seems to be a transport from the 1960s in her overall approach, and this debut is one I'll be going back to very quickly.
Songs of Note: "Dyan," "Who's Going to Hold Me Next?" 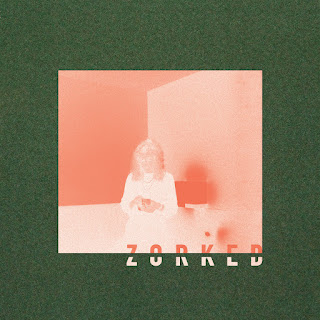 Artist: Julia Shapiro
Album: Zorked
Quick Thoughts: Julia Shapiro excels in the sort of shoegazey stuff I know I love. This record gives me some real Marissa Nadler vibes, for sure, but it's really its own thing in a lot of respects. I really enjoyed this, it's the right kind of heavy for me this week.
Songs of Note: "Come With Me," "Zorked" 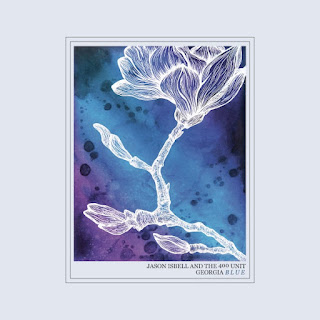 Artist: Jason Isbell and the 400 Unit
Album: Georgia Blue
Quick Thoughts: This is a charity record for Georgia elections, so know that going in, but a really interesting album with a little bit of everything bookended with two solid R.E.M. covers. It's clear that Isbell and company had a lot of fun with this one, and that fun is spread about the entire run time. It's really perfect at what it's trying to dom and that's all that matters.
Songs of Note: "Nightswimming," "Driver 8," "Cross Bones Style," "Honeysuckle Blue," "In Memory of Elizabeth Reed" 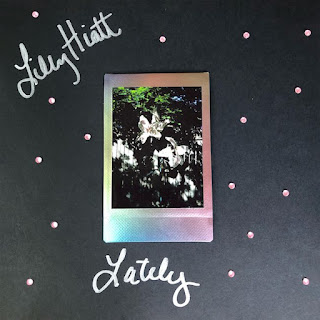 Artist: Lilly Hiatt
Album: Lately
Quick Thoughts: We love Lilly Hiatt here, and I'll say that I love her even more after hearing this record. It's roots done right, and feels reminiscent of early Lydia Loveless. This is such a high-quality album from top to bottom, with just the right serving of twang to make this stand out. I loved this album, and you will too.
Songs of Note: "Been," "Face," "The Last Tear" 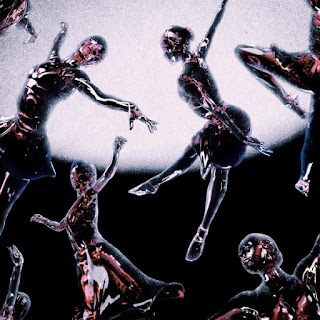 Artist: FINNEAS
Album: Optimist
Quick Thoughts: Finneas, the producer/collaborator brother of Billie Eilish, is out with a new album that honestly feels a lot like what I hoped the new Billie Eilish album would. I know it's an unfair comparison, but the sort of standouts that Eilish's debut had make similar appearances here, especially with "The Kids Are All Dying," which is a nearly perfect political song for these times. Make some time for this one.
Songs of Note: "Around My Neck," "The Kids Are All Dying"