Lots of EPs this week, but definitely the slowest week in a while. Artist: Phantastic Ferniture
Album: Phantastic Ferniture
Quick Description: A blog favorite lets her hair down with the help of some friends.
Why You Should Listen: It's great indie rock from an artist who already knows how to write a great song.
Overall Thoughts: A band featuring Julia Jacklin, a favorite around these parts, this is not only the best album in a short week, but one of the better albums of the summer. A solid pace, an indie rock feel while still being accessible, there is very little to complain about other than the band’s name (but I won’t hold that against them too much).
Recommendation: Find time for this in your rotation. 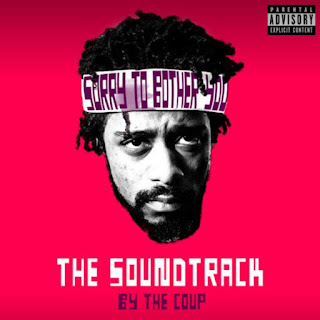 Artist: Various Artists
Album: Sorry to Bother You: The Soundtrack
Quick Description: Soundtrack for the buzzy movie of the summer from Boots Riley of The Coup.
Why You Should Listen: There is absolutely no reason not to saddle up for this release.
Overall Thoughts: It’s absolutely possible that this could slide under the radar the way the movie has for most audiences, but if you’ve seen the movie, know that the soundtrack is not nearly as offbeat and weird as the film is. In fact, this is probably the best soundtrack I’ve heard in a while. It’s odd to consider the concept that the strangest movie of the summer may have birthed the party record of the year, but here we are.
Recommendation: Yeah, listen to this. 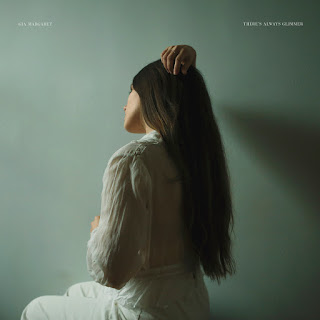 Artist: Gia Margaret
Album: There's Always Glimmer
Quick Description: Sleepy dreamy indie pop.
Why You Should Listen: This is a very interesting listen even in a busier week.
Overall Thoughts: A strange, soft, stark affair that has a lot of really interesting things going on. The flaw here is that it doesn’t always work, but when it does there is an almost dreamlike atmosphere that surrounds the songs and makes them into something truly unique and wonderful. This is worth a listen anyway, and while it may not work for you, it’s solid enough where you’ll absolutely find something to love, in part or in whole.
Recommendation: Worth a listen even if it were a busy week. 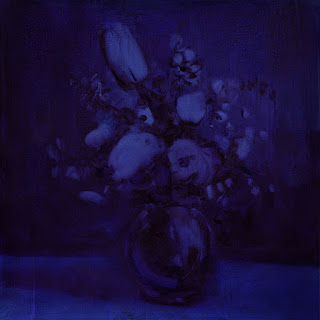 Artist: Deaf Wish
Album: Lithium Zion
Quick Description: Fifth release by the indie veterans.
Why You Should Listen: We only got on board early, and it seems like there's plenty of room on the bandwagon.
Overall Thoughts: Ken is the big Sonic Youth fan in these parts, but I’m also pretty into them. He has written before about how much this act reminds him of Sonic Youth and I don’t disagree on the surface, but this definitely has a harsher, more post-punk vibe than the sort of grunge deconstruction I associate with Sonic Youth. Still, on its own? A good, often great, listen with a few layers to it that I’m looking forward to revisiting.
Recommendation: Definitely the most intriguing listen of the week.

* Santigold - I Don't Want: The Gold Fire Sessions (not sure if this is a mixtape or standard release, but very reggae-tinged and pretty good)
* Tony Molina - Kill the Lights (on one hand, great songwriting, but so many songs seem to finish abruptly early?)
* Kevin Gordon - Tilt and Shine

* Underworld and Iggy Pop - Teatime Dub Encounters (Imagine an EP of the BT/Doughty collaboration from the late 1990s. Up to you as to whether that’s a good thing (I think it is))
* Madisen Ward and the Mama Bear - The Radio Winners (some of their best work)
* Pegboard Nerds - Full Hearts
* Andrew Combs - Five Covers and a Song
* Dispatch - Location 13
* Rome Fortune and Toro Y Moi - Toro Y Rome Vol. 1
* Oneohtrix Point Never - The Station