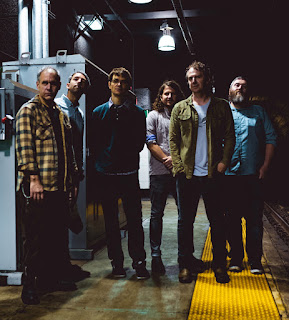 Hallelujah the Hills can be a pretty weird band when they want to be, but for the most part they're a fairly straightforward indie rock/folk band, albeit with weirdo tendencies. When they were asked to take part in Kill Rock Stars' Stars Rock Kill (Rock Stars), they chose to cover Marnie Stern's 2013 song "Year of the Glad." It's an interesting selection, as the original is an electronic sounding hyperenergetic oddball of a song. Hallelujah the Hills' version remains quite true to the original despite slowing down the tempo and making it quite a bit more folky sounding. They replaced the looped vocalizing that defines the song and used instrumentation to recreate that part. It's an absolutely gorgeous cover and truly showcases Hallelujah the Hills' uniqueness, which is rare to find in a cover.