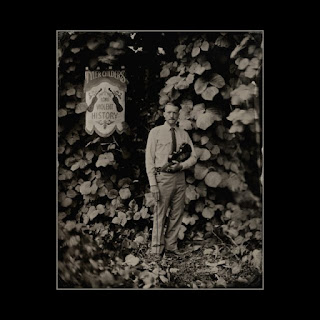 Artist: Tyler Childers
Album: Long Violent History
Quick Description: Great raw rootsy folk music.
Why You Should Listen: This feels really pure and authentic.
Overall Thoughts: I think what impresses me the most with this is that it sounds kind of dirty and dusty? It's kind of what I expect from roots music at its core, and this is just an expert effort. Mostly instrumental, but all great.
Recommendation: A solid listen. 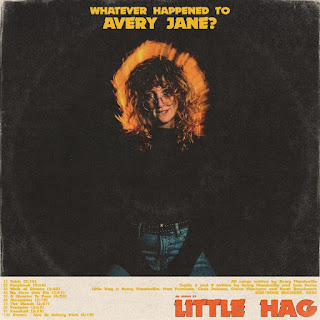 Artist: Little Hag
Album: Whatever Happened to Avery Jane
Quick Description: First album under this name from Avery Mandeville.
Why You Should Listen: Think Sarah Shook if she grew up on Tumblr.
Overall Thoughts: I love love love love love this album. Little Hag is a really fun listen with some irreverent moments, some crazy great musicianship, and songs that make you smile just as much as they keep you bopping your head. This was a true surprise for me this week, and it's one that I'm sure has some real longevity. A really solid indie rock effort - if you can't get into "Tetris" or "Facebook," what's the point?
Recommendation: One of the best of the year. 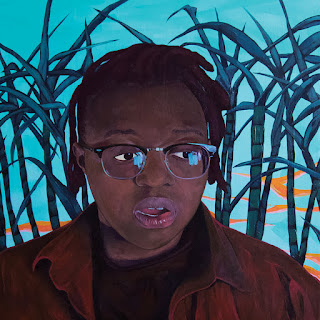 Artist: Anjimile
Album: Giver Taker
Quick Description: Debut album from a Boston-based artist.
Why You Should Listen: This has a lot of buzz around it, all warranted.
Overall Thoughts: Anjimile is doing something special with their singer-songwriter/folkish effort here. When I heard some of the lead singles, I wasn't 100% on board, but somehow the cohesive unit of this album turns it into something much more impressive. There's a mood and clarity here that's lacking in a lot of music that comes out on a regular basis, and the raw feeling behind it all makes this something truly special.
Recommendation: A mandatory listen. 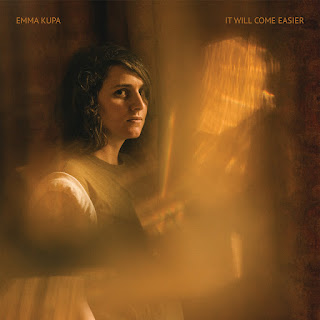 Artist: Emma Kupa
Album: It Will Come Easier
Quick Description: New solo album from the British singer-songwriter.
Why You Should Listen: Emma Kupa's involvement in something almost always makes it great.
Overall Thoughts: Emma Kupa has been in a host of indie bands over the years, and this solo effort is just great. So many catchy songs like "Nawlins" and "Nothing at All" really bring around what's special about this. A pleasant, poppy listen from a skilled songwriter.
Recommendation: Worth the time this week. 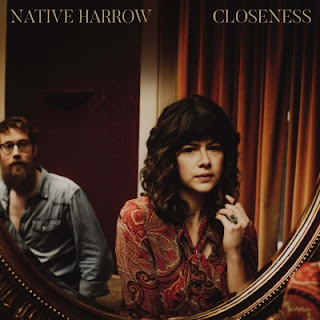 Artist: Native Harrow
Album: Closeness
Quick Description: New album by a favorite here.
Why You Should Listen: Native Harrow has a sound that forces you to pay attention.
Overall Thoughts: We've covered Native Harrow a few times here, and her debut really got me last year. Again, your expectations are something different going in, but the results of this one are an album that grabs you and doesn't let go. The duo are skilled songwriters with a sound that toes the lines between folk and rock genres. I really liked this album, and you will too.
Recommendation: Put it in your rotation. 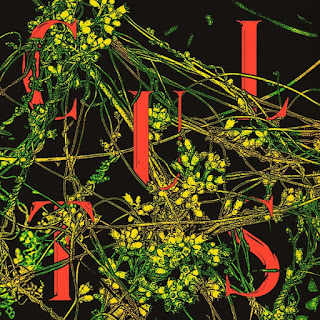 Artist: Cults
Album: Host
Quick Description: "Go Outside" act with another stellar release.
Why You Should Listen: Cults has been a very consistent act.
Overall Thoughts: In my brain, Cults had one big hit and I always forget they're around until they put a new album out and then I say "wait, I really like this band." I liked their last album enough, but I thought it was a poppier affair than their reputation allowed. This definitely continues in that vein, but in a different way - it might be my favorite effort of theirs yet. It feels more confident, fairly accessible, and pretty great on a whole. I'm definitely looking forward to getting back to this one.
Recommendation: Don't sleep on this. 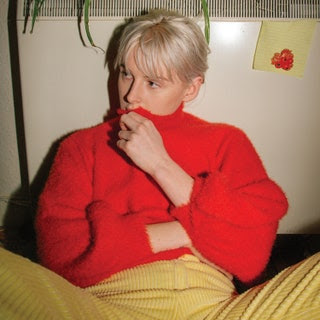 Artist: Fenne Lily
Album: BREACH
Quick Description: A second album that doesn't hit the sophomore slump.
Why You Should Listen: It's less folk and more exploratory.
Overall Thoughts: Fenne Lily still isn't for everyone, but I feel as if her second album is for more people than her first was. Still super confessional and introspective, this is music for people who care about the stories and mood behind their songs, and that's what sets Fenne Lily apart. If you're up for a singer-songwriter challenge, don't miss this one.
Recommendation: Worth the time.