2/3rds through the year. With that said, not a ton of highlights in what was otherwise a busy week... 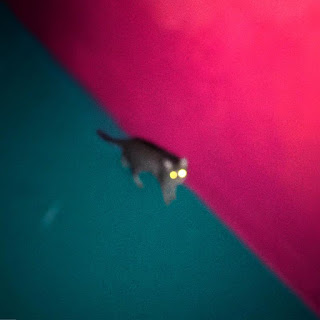 Artist: !!!
Album: Wallop
Quick Description: The dance punks back again with another great listen.
Why You Should Listen: They've been the model of consistency for ages.
Overall Thoughts: I love !!! and they can do no wrong. The new album? More of what they do best while still evolving with the times. The lead track is awesome and the album simply flows all the way through. New converts always welcome, but this will not disappoint longtime fans, either.
Recommendation: A favorite for me this week. 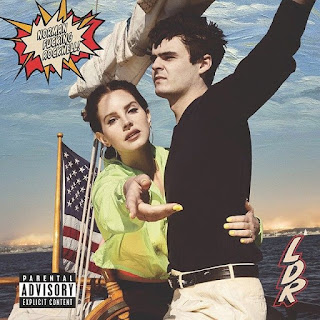 Artist: Lana Del Rey
Album: Norman Fucking Rockwell!
Quick Description: Latest from the retro pop songstress.
Why You Should Listen: Lana Del Rey occupies a space all her own.
Overall Thoughts: No one else sounds like Lana Del Ray, and this album might be one of her more accessible efforts. I never quite know what to make of her on a whole, but that is not a bad thing at all – the enigma is part of the whole package, and part of why what she does works so well.
Recommendation: A solid listen. 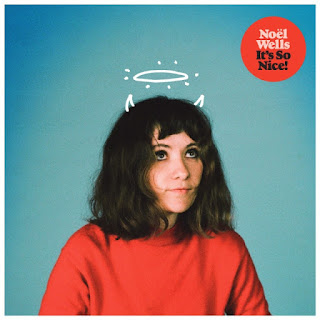 Artist: Noel Wells
Album: It's So Nice!
Quick Description: Debut album from the actress/comedian.
Why You Should Listen: Don't assume this is another weird passion project from some actor.
Overall Thoughts: We’re fans of Noel Wells in all her endeavors thus far (seriously, Mr. Roosevelt has not been seen by enough people), and this album is the perfect sort of end-of-summer poppy singer-songwriter material that I am looking for. This is played very straight in a lot of ways, and the result of this album is just something I enjoyed from start to finish.
Recommendation: A great album this week. 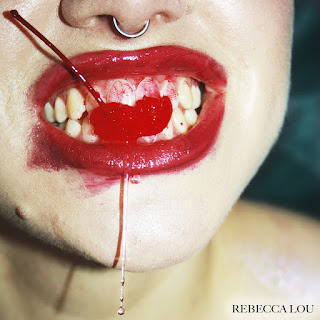 Artist: Rebecca Lou
Album: Bleed
Quick Description: Aggressive indie rock.
Why You Should Listen: Toes the line between alt and indie rather perfectly.
Overall Thoughts: I liked Rebecca Lou's earlier release, and this as a proper full-length expands on the sound that worked so well starting out. It doesn't throw any real curveballs and doesn't try to be anything it isn't, and that's to its credit. If you're not grabbed by the opening moments of "Not 4 You," I'm not sure what else to say.
Recommendation: Worth your time. 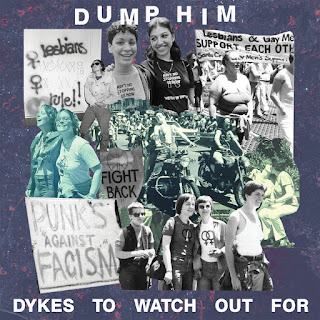 Artist: Dump Him
Album: Dykes to Watch Out For
Quick Description: Solid, classic-sounding punk.
Why You Should Listen: It's what you'd expect from a punk record.
Overall Thoughts: Political, angsty, a little grungy, and at only 23 minutes for 10 songs, this is exactly what I expected from the album going in. A truly good punk record, and there's not much else to say about it.
Recommendation: It's what you think it is, and worth hearing.