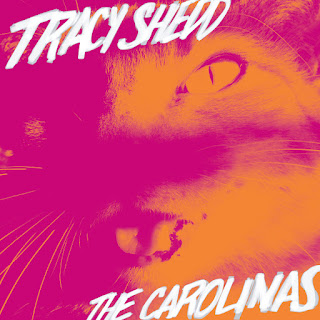 Artist: Tracy Shedd
Album: The Carolinas
Quick Description: Dreamy, fuzzy indie pop.
Why You Should Listen: Tracy Shedd has a unique voice and presentation overall.
Overall Thoughts: I don't know why this caught me so well this week. Maybe it's because of the summery feel to go along with the 80-plus degree weather this past weekend, maybe it's because I was looking for something that felt brighter and more optimistic on the surface? Either way, this was a superlative listen this week and one you would probably enjoy in any week.
Recommendation: A definite highlight this week. 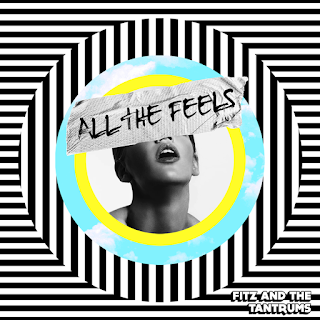 Artist: Fitz and the Tantrums
Album: All the Feels
Quick Description: Mainstream dance/soul rock group back for more.
Why You Should Listen: If their popular success got you off the bandwagon, this is a good opportunity to get back on board.
Overall Thoughts: I haven't stopped being a fan of Fitz, but I can understand why songs like "Handclap" or "Out of My League" could be off-putting to those who were really, really into songs like "Moneygrabber" or "Dear Mr. President" from their debut. This album, however, feels like the perfect mix of what made them great at the start and what made them famous in the middle. Just a fun, interesting listen that's worth your time and energy.
Recommendation: A great listen from this act. 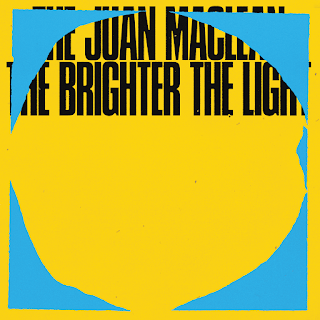 Artist: The Juan MacLean
Album: The Brighter the Light
Quick Description: Dancey goodness from the Providence-based techno act.
Why You Should Listen: If you know them via LCD Soundsystem, this is a great reason to jump on board.
Overall Thoughts: I loved this album on first listen, likely because it is more a compilation of their last few years of singles. So as someone who likes his fair share of dance/techno music, this was just brilliant from start to finish given the lack of filler to go with the killer. I've loved "Get Down (With My Love)" for some time now, and this album simply builds on it with song after song of great, fun dance music. If you like electronic stuff, or if you're willing to break out of your standard listens, don't miss this one.
Recommendation: One of the best of the week. 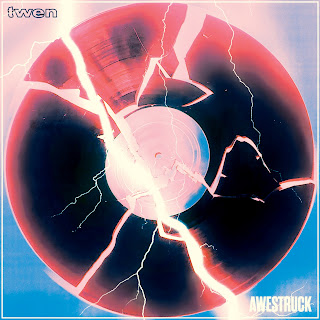 Artist: Twen
Album: Awestruck
Quick Description: Long-awaited debut album from this indie rock act.
Why You Should Listen:They're a buzzworthy band with great songs.
Overall Thoughts: I feel like I've been waiting for this album forever, but really it's just been a solid number of advance singles to get me hyped for this. A great listen from top to bottom, there's so much to love here both as a complete unit and with songs like "Waste" and "Awestruck." Get on the bandwagon.
Recommendation: Worth your time. 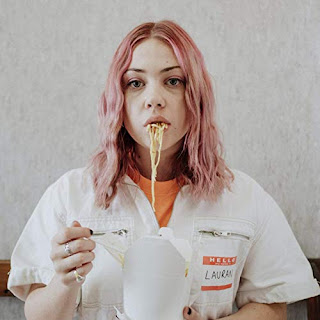 Artist: Lauran Hibberd
Album: Everything is Dogs
Quick Description: Debut EP from a rising singer-songwriter.
Why You Should Listen: These are four amazing indie pop songs.
Overall Thoughts: "Hootchie" has been my song of the summer, and finally getting an EP with three more songs of similar quality is probably the best present I could ask for this week. I rarely highlight EPs in these posts, but I'm making an exception here because Hibberd is so good and deserves a lot more attention. Do not miss out on this EP, and start the summoning circle for a full-length.
Recommendation: Best release of the week. 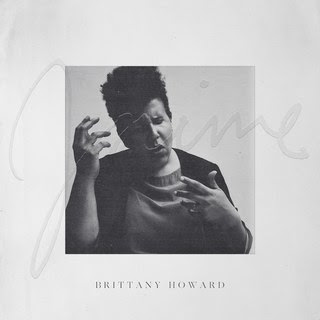 Artist: Brittany Howard
Album: Jaime
Quick Description: Solo album from the Alabama Shakes frontwoman.
Why You Should Listen: It's not a Shakes record, but so much more layered at the same time.
Overall Thoughts: I highlight this because it's a really interesting album on a whole. Howard clearly had a vision in mind for this, and it needs to be taken in as a complete package rather than as bits and pieces as a result. So many influences shine through, and such a singular idea is being portrayed, that it's destined to end up on a lot of end-of-year lists. People will be talking about this one, and it's worth some time in your rotation this week.
Recommendation: A solid listen.

* Liam Gallagher - Why Me? Why Not. (I'll say it: this is the most Oasis-sounding post-Oasis record from an Oasis-aligned act since they broke up.)
* Vivian Girls - Memory (A worthy, familiar return.)
* Ciderdown - It Leaves Stains (Looking forward to more from this act.)
* Isabelle Stillman - Middle Sister (Missed this one earlier, but don't sleep on "That Salinger Novel.")
* Chastity Belt - Chastity Belt (This is good, but I wanted to like it a lot more than I did.)
* Lou Rebecca - Restless
* Molly Sarle - Karaoke Angel
* Pony in the Pancake - Summer Sun
* Rhiannon Giddens with Francesco Turrisi - There Is No Other
* Joel Paterson - Let It Be Guitar! Joel Paterson Plays The Beatles
* Lil' Andy - All the Love Songs Lied to Us
* Operator Music Band - Duo Duo
* Hiss Golden Messenger - Terms of Surrender