First Listen: New Releases for 22 May 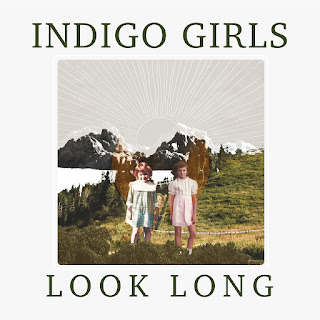 Artist: Indigo Girls
Album: Look Long
Quick Description: New album from the folk legends.
Why You Should Listen: I'm not someone who has ever really liked them, and I really liked this.
Overall Thoughts: Everyone likes "Closer to Fine," and I'm very partial to 1994's "Least Complicated," but this is not a duo I've ever really gotten into. No specific reason, just not my style. This, however, is my style. This is a bit of a fun romp in some places, and a serious piece in others, and there are songs like album opener "Shit Kickin'" that just really do it for me. Don't skip out on this one, especially if you have some preconceived notions about the act.
Recommendation: A solid listen this week. 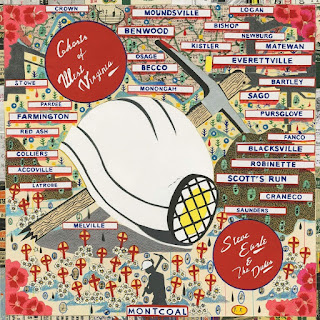 Artist: Steve Earle and the Dukes
Album: Ghosts of West Virginia
Quick Description: Another new album from another legend.
Why You Should Listen: Steve Earle is basically showing us how classic, outlaw country is done.
Overall Thoughts: This album feels like it's from a generation ago, and I assume that's the point. Just pitch-perfect country folk with a message and some heart, and it's probably what we generally expect from Steve Earle at this point. If you were on the fence for whatever reason, give this a spin.
Recommendation: Another great listen this week. 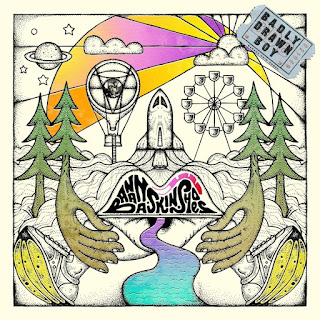 Artist: Badly Drawn Boy
Album: Banana Skin Shoes
Quick Description: First album of new music in nearly a decade.
Why You Should Listen: Badly Drawn Boy had one of the best debuts of the last 30 years, and this is probably his best effort since then.
Overall Thoughts: I was an unabashed fan of Badly Drawn Boy when The Hour of Bewilderbeast came out, and to this day, so much of that album continues to resonate. A solid About a Boy soundtrack, a few middling follow-ups after that (and granted, there was no following up that debut) and then he kind of disappeared to the point where I had no clue this was even coming out. The title track is great, there are some great tunes on here that rival some of his best post-Bewilderbeast stuff... I'm just glad he's back.
Recommendation: A welcome return. 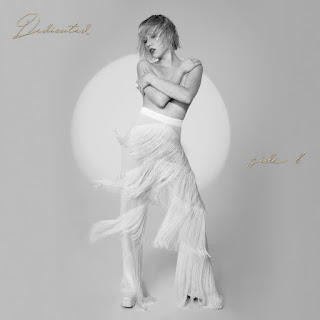 Artist: Carly Rae Jepsen
Album: Dedicated Side B
Quick Description: A new album/collection of music from Canada's best pop star.
Why You Should Listen: It's Carly Rae. Just do it.
Overall Thoughts: Dedicated was pretty great, but I can't say that it was the long-lasting, transformative effort her prior album was. This collection has a lot more stuff I like (although one-off single "Let's Be Friends" isn't here?) and perhaps a couple more memorable bits, but at the end of the day, it's bonus Carly Rae. With that, I am more than okay.
Recommendation: Make time. 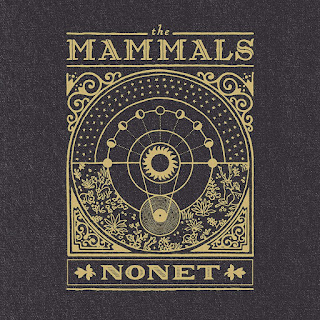 Artist: The Mammals
Album: Nonet
Quick Description: Fun, accessible roots music.
Why You Should Listen: This straddles a few genres along the way, and never stops being surprising.
Overall Thoughts: There's a lot to love here, and you can tell The Mammals love what they're doing and what they're making here. There's a lot of competency here throughout this listen, but also a lot of clear joy to go along with it. Good for fans of a lot of the more classic acts we feature around here regularly.
Recommendation: A fun one to put in the rotation. 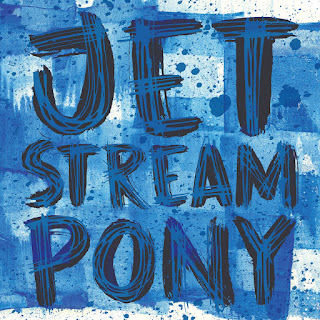 Artist: Jetstream Pony
Album: Jetstream Pony
Quick Description: Classic indie rock sounds featuring members of some classic indie rock acts.
Why You Should Listen: This is retro in some senses but still feels fresh.
Overall Thoughts: I was not surprised in the least that I enjoyed this. Initially felt like they were channeling Shame About Ray-era Lemonheads, but there's a lot of good stuff here that jumps around to a few concepts and musical ideas. It's maybe the most fun I had with an album this week in terms of the nostalgia hit, but I am very glad this exists.
Recommendation: A great one to add to your list.