First Listen: New Releases for 8 May 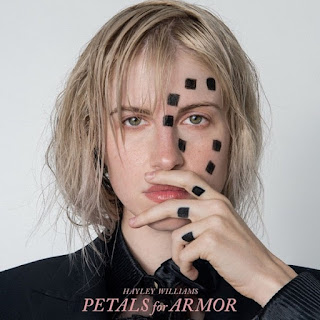 Artist: Hayley Williams
Album: Petals for Armor
Quick Description: Paramore lead singer goes solo.
Why You Should Listen: This is not Paramore-lite, and has a number of great moments.
Overall Thoughts: I was never much of a Paramore guy (with one exception) but songs from this debut have been trickling out for a while. Between "Simmer" and "Cinnamon," I knew I'd find a lot to like, but it turns out the whole effort is a well-produced record that has a lot of great and vulnerable singer-songwriter elements. I don't know what her reputation is in music these days or if anyone makes a connection to Paramore who isn't already a fan, but that shouldn't matter to anyone here: this is a solid listen that you're almost certain to enjoy (and be sure to keep your ears out for the Bridgers/Dacus/Baker cameo).
Recommendation: Definitely worth the time. 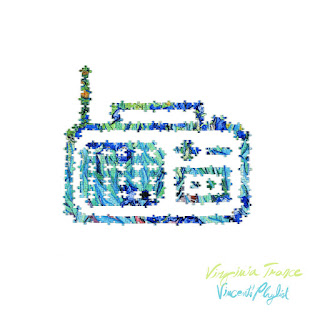 Artist: Virginia Trance
Album: Vincent's Playlist
Quick Description: Some great country-tinged alt-rock.
Why You Should Listen: This is a pretty straightforward approach that sticks in your head.
Overall Thoughts: On the surface, this doesn't try to do much in the way of innovation. Yet, even in spite of that, the first few songs were stuck in my head almost immediately after I stopped listening to this, which is usually a good sign. I know nothing about this act, but I do know this is really, really good.
Recommendation: A solid listen. 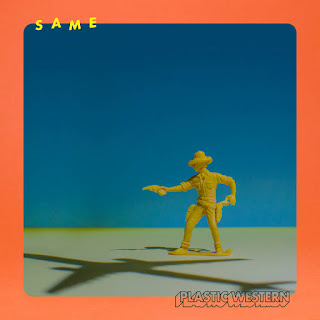 Artist: Same
Album: Plastic Western
Quick Description: Sleepy-eyed alternative music.
Why You Should Listen: This will be a comforting reminder of a lot of acts you probably already love.
Overall Thoughts: This is a surprisingly quiet record, largely out of step than what we expect from recent indie/alt acts that we'd consider along the same lines. Big Thief has an edge, Soccer Mommy might turn the amps up here and there, but this reminded me more of late 1990s-early 2000s band Fuck, a band with an aggressive name that made some really gorgeous music along the way. Same has that identical feel for me, and while it may be a little too gentle for some, it hit the right spot for me.
Recommendation: A nice surprise this week. 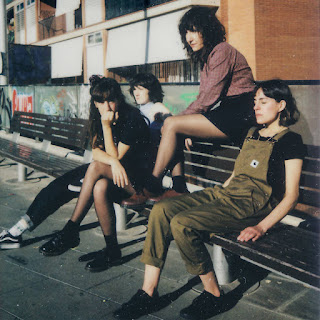 Artist: Melenas
Album: Dias Raros
Quick Description: Spanish alt-pop.
Why You Should Listen: This would fit right in on so many current indie-alt playlists if it were in English...
Overall Thoughts: ...and I think that's the only barrier for a lot of listeners on this one. I admit to defaulting to English-language tunes even if I really like the tone/melody of other stuff, but I recognize that as a problem for me. Others might not even give music with lyrics they don't understand a second look, but that would be a mistake with Melenas, who have an incredibly tight, ridiculously compelling album here that deserves a lot of notice. It's highly possible we might not get a better representation of this type of alt/indie music this year, and I really love this album.
Recommendation: A must-listen. 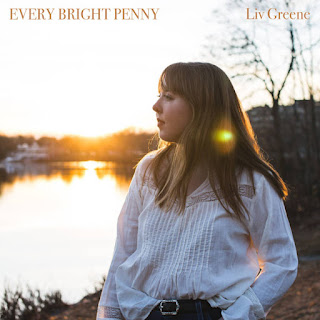 Artist: Liv Greene
Album: Every Bright Penny
Quick Description: Boston-based folkie with a debut full-length.
Why You Should Listen: This is a debut that you don't want to miss.
Overall Thoughts: When I went to grab the album cover for this one, I found out that Liv Greene is only 21, and if you listened to this you might think she's a decade older. There's a skill and maturity here that not only makes this one of the best albums of the week, but one of the better albums of this year on a whole. This is probably the first pure great folk/Americana record we've gotten in 2020, so jump on the bandwagon.
Recommendation: One of the best of the week, if not the year. 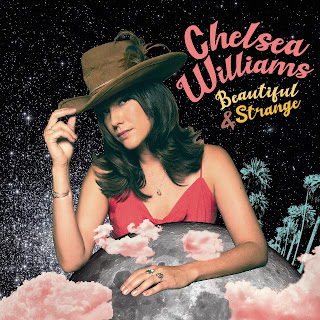 Artist: Chelsea Williams
Album: Beautiful and Strange
Quick Description: Some great traditional-sounding country with a little edge.
Why You Should Listen: Chelsea Williams is right in line with a lot of our favorite female country-tinged performers.
Overall Thoughts: Chelsea Williams definitely isn't trying to reinvent the wheel, and that's why this works so well. It's a traditional alt-countryish record with songs that hook you in at the start and keep you around for its whole 40 minute runtime. You're not going to regret your time with this one./
Recommendation: A strong recommendation this week. 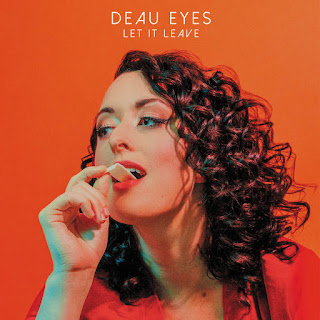 Artist: Deau Eyes
Album: Let It Leave
Quick Description: Solid indie alt-rock with a rootsy bent.
Why You Should Listen: A great voice with some real jams on this.
Overall Thoughts: I think "Paper Stickers" put Deau Eyes on my radar a while back, so this album has been highly anticipated for me, and it met the expectations I had for it and then some. Singer/songwriter Ali Thibodeau (get it?) has put together a fun, compelling album that should catch a lot of ears this year.
Recommendation: A great listen this week.

* Spose - Nonperishable (Uneven, but "Clorox Bleach" is a jam.)