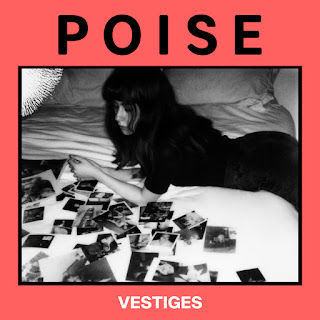 Artist: Poise
Album: Vestiges
Quick Thoughts: This was a surprise release for me, and one I truly loved. Poise has a really great indie alt-rock sound, and this album scratches the itch that I've got for the sort of female-fronted 1990s feel we love here. Picking only a handful of songs was difficult, as this is absolutely a favorite of mine this week. Don't miss out.
Songs of Note: "New Kind of Love," "Everything I Want," "Delusion" 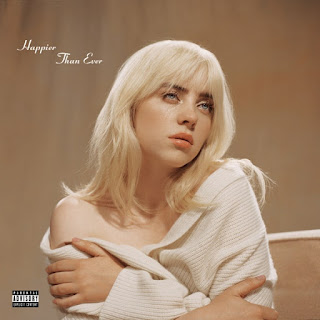 Artist: Billie Eilish
Album: Happier Than Ever
Quick Thoughts: This is probably the mainstream summer release most people are talking about. So let's be kind of direct here: this is a good album and a solid follow-up to her incredible debut effort, but she set the bar very high to start and this doesn't deliver in quite the same way. To be fair, she had one of the great debuts of the last few years, but this is more flashes of brilliance that go hand-in-hand with some less interesting fare. It's not bad by any means, but it's just not what I hoped it would be. Definitely give it a listen, but
Songs of Note: "I Didn't Change My Number," "Happier Than Ever," "Oxytocin," "Lost Cause," "NDA" 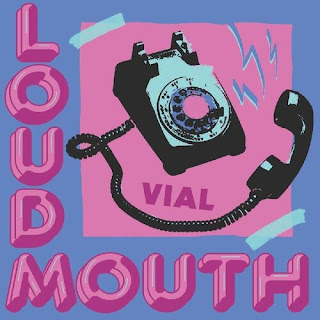 Artist: VIAL
Album: LOUDMOUTH
Quick Thoughts: Another alt-rockish effort, this one with a lot more punk flavor. I was shocked at how many times I looked over at what was playing because I think I liked each song as much as the next. It's a solid effort with a ton going for it, and I look forward to revisiting it.
Songs of Note: "Ego Death," "Mr. Fuck You," "Something More," "Roadkill," "Vodka Lemonade" 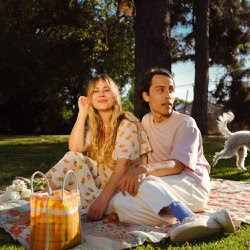 Artist: Pageants
Album: Sun and Settled Days
Quick Thoughts: I know I've liked Pageants, but this album surprised me time and time again. It's gorgeous and poppy and feels as summery as the cover and title look. If you like bright-sounding indie pop, this needs to be in your rotation this week. Not much else to say about it, except that it's great.
Songs of Note: "Where Did the Time Go," "Please Hurry" 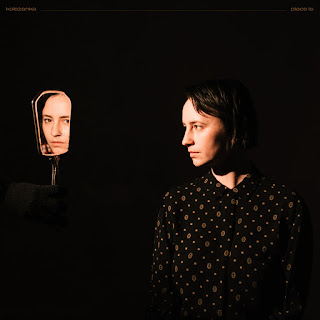 Artist: koleżanka
Album: Place Is
Quick Thoughts: Ken sent this over and I'm glad he did. There are a lot of genres represented in Place Is, and koleżanka effortlessly jumps between folk and rock and the varying styles therein to create something truly unique and interesting. A solid listen on a whole, and one I hope no one else misses out on.
Songs of Note: "A Mouthful," "Vegan Sushi," "Words For No One" 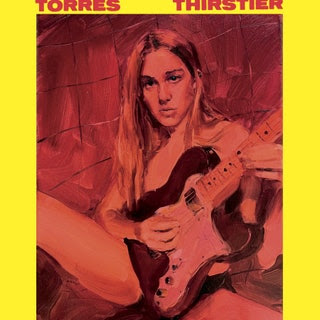 Artist: TORRES
Album: Thirstier
Quick Thoughts: For real, how are we still sleeping on TORRES? Every album has been better than the one before, and this one in particular is screaming for a breakout. TORRES has not only found her voice, but is trying to call as much attention as possible to it, and the result is an amazingly wonderful album that is not only a favorite of mine this week, but has a decent shot at being on a few best-of lists for the year. Just a great listen.
Songs of Note: "Are You Sleepingwalking?" "Don't Go Puttin Wishes in My Head," "Hug From a Dinosaur," "Thirstier"

* Bleachers - Take the Sadness Out of Saturday Night