First Listen: New Releases and Music We Missed for 13 August 2021

Another slowish week, so playing a little more catch-up. 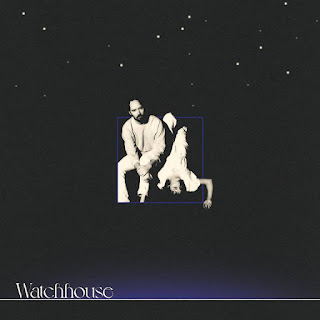 Artist: Watchhouse
Album: Watchhouse
Quick Thoughts: Watchhouse is the former Mandolin Orange, a band we love around these parts. The Americana duo has always been consistent, and this rebranding of the name doesn't impact the quality of the music at all. This is really just rock solid Americana with some near-perfect execution, and continues along the trajectory they've set over the years. A favorite this week, for certain.
Songs of Note: "Better Way," "New Star" 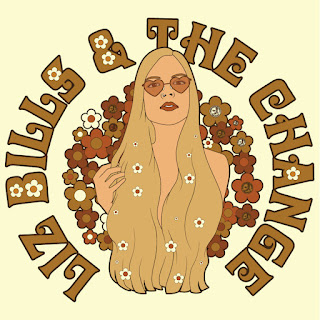 Artist: Liz Bills
Album: Liz Bills & the Change
Quick Thoughts: This is a rootsy, soul-tinged affair from a Massachusetts musician that deserves some attention. Liz Bills has an impressive voice and knows how to put a song together, and when it all comes together perfectly, it's hard not to fall for it. I didn't know Liz Bills before Ken sent this one over to me, and I appreciate the introduction - I'll absolutely be coming back for more.
Songs of Note: "Somebody Else," "Gasoline," "Come Back Down to Me" 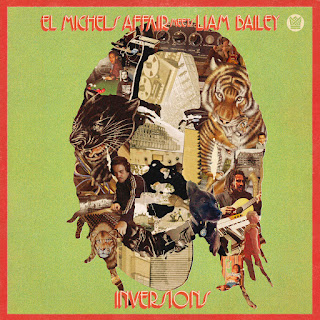 Artist: El Michels Affair and Liam Bailey
Album: Ekundayo Inversions
Quick Thoughts: So I don't know Liam Bailey at all, but I'm going to look him up now. A singer-songwriter from the UK, he aligned with Leon Michels of El Michels Affair for his previous records (including 2020's Ekundayo, released on Michels's label), and this record is basically a reimagination of the album with the sort of retro buffet El Michels Affair offers. This is truly great, and while I'm looking forward to going back to the original album to see what I missed, I do wonder if this version of it will be the one that sticks with me for the long term.
Songs of Note: "Conquer and Divide," "Angel Face," "Walk With Me," "Ugly Truths," "Superstar" 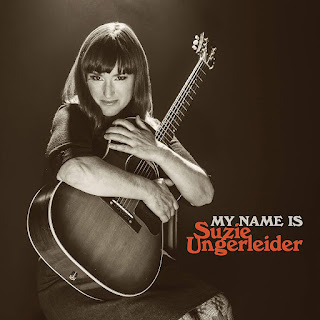 Artist: Suzie Ungerleider
Album: My Name is Suzie Ungerleider
Quick Thoughts: I had thought this was a new act for me, but I learned after the fact that Suzie Ungerleider previously performed as Oh Suzanna and had a number of solid alt-country albums. This new release is definitely a quieter, more folky affair, and while I don't know whether that's from coming out from behind a pen name or a recent change of pace, but it's still a favorite of the week. She's rebooting her image, and there's no better time to hop onto this particular bandwagon.
Songs of Note: "Summerbaby," "Baby Blues," "Sweet Little Sparrow" 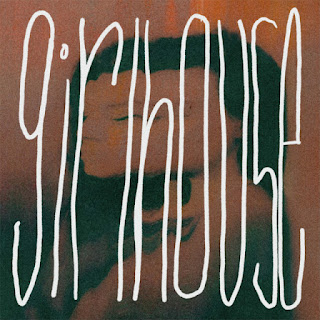 Artist: girlhouse
Album: the girlhouse ep
Quick Thoughts: Wanted to highlight this one in particular as it was a really fun indie rock record with pretty much no filler. With only six tracks, I kept getting surprised and really wanted more when it was all said and done. girlhouse is a name I'll be keeping in mind in the future, because there's nothing but upside here. Make time for this one.
Songs of Note: "pretty girl in la," "loaded gun" 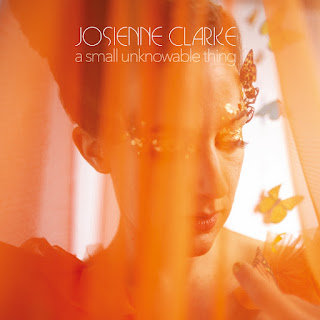 Artist: Josienne Clarke
Album: A Small Unknowable Thing
Quick Thoughts: A lot to love about this folky singer-songwriter effort. I can't recall how I tripped up on this, but it has so many solid songs throughout that I really loved so I had to give it a highlight here. It has a softness to it that's unexpected, and some catchy points throughout that make it worth the time. Don't miss out on this one.
Songs of Note: "Like This," "Sit Out"

* Dustbowl Revival - Is It You, Is It Me (Deluxe Edition)
* Khruangbin - Mordechai Remixes