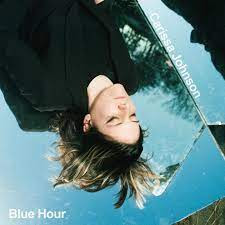 Artist: Carissa Johnson
Album: Blue Hour
Quick Thoughts: We've been fans of Carissa Johnson here for a while, and this new album really seems to up the game a bit. It's a loud, brash slice of indie rock with hooks and melodies that stick in ways I didn't anticipate going in. This was one of the more anticipated listens for me this week, and it delivers in spades. One of the best of the week.
Songs of Note: "Wasting Dreams," "Running Uphill," "Merry Go Round," "Tourist," "The Outline" 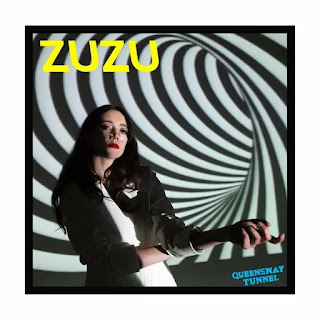 Artist: Zuzu
Album: Queensway Tunnel
Quick Thoughts: I first caught wind of Zuzu with her 2016 debut single "Get Off," a song that remains an all-time favorite. Five years later, we get the debut album we've been waiting for, and it's solid. She knows how to make some catchy songs along with some great guitar work, and I'm overall pretty impressed with this debut. Keep an eye out for her.
Songs of Note: "Never Again," "Lie to Myself" 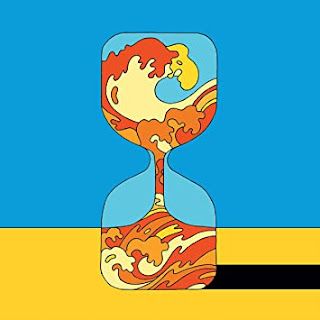 Artist: Polo & Pan
Album: Cyclorama
Quick Thoughts: This album hits that soft spot for electronic music so well, it's difficult to not smile listening to this one. It's upbeat and fun, which is really what music like this should be. Might not mesh for everyone, but this really did the trick for me.
Songs of Note: "Ani Kuni," "Melody" 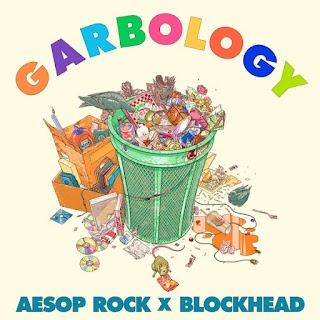 Artist: Aesop Rock and Blockhead
Album: Garbology
Quick Thoughts: Aesop Rock was a relatively late discovery for me. Can't say why it took until my mid-30s to connect with him, but now I'd put him up there as one of my favorite rappers. This album, a collaboration with NY-area producer Blockhead (who was responsible for the beats on Aesop Rock's debut) is pitch-perfect. Both men seem like they're at their best here, and Blockhead (who did all the production for this specific effort) shows why he's probably an underrated hip-hop producer. Overall, love love love this.
Songs of Note: "Wolf Piss," "Legerdemain," "Flamingo Pink," "Oh Fudge," "All Day Breakfast," "That is Not a Wizard," "The Sea" 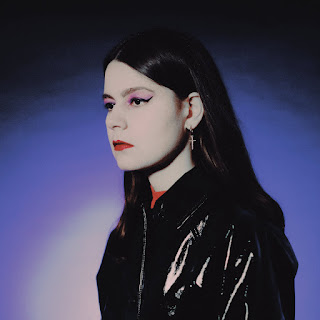 Artist: Kraków Loves Adana
Album: Follow the Voice
Quick Thoughts: Kraków Loves Adana has nearly 20 years of music under their belts, and their specific-yet-familiar brand of guiltar-driven synthwave is something I really dig. This latest album feels a little dark, but all in a good way, and if you're not on the bandwagon yet, this is a good a place as any to jump on.
Songs of Note: "Follow the Voice," "What Will Never Be," "See You Shout" 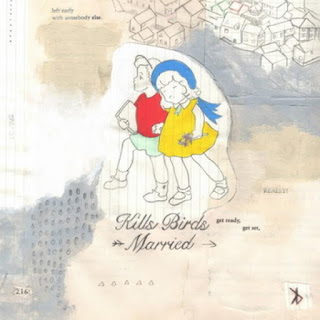 Artist: Kills Birds
Album: Married
Quick Thoughts: A quick note for the punkish alt-rockers Kills Birds, who offers a sophomore effort that rivals their debut. I hopped on board with "Worthy Girl" from their debut, and the new album is definitely more polished than the rawness of their first effort, but it's still hitting all the right notes. Don't miss out on this one.
Songs of Note: "Rabbit," "Cough Up Cherries"