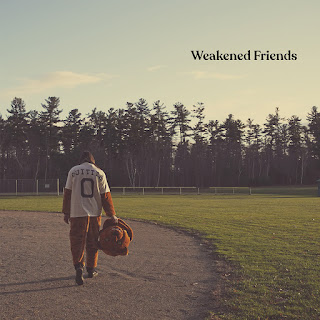 Artist: Weakened Friends
Album: Quitter
Quick Thoughts: Ah, Weakened Friends. No local/regional act has gotten better and better over time than this band, and while their debut album was a favorite in these parts, this new record is somehow even better. Song after song after song is an absolute winner, and the extra polish is just icing on an already delicious cake. I say "this should be their breakthrough" a lot, but this should really put this band on the map. An absolutely stellar release, and I'm interested in seeing how many year-end lists this ends up on.
Songs of Note: "Bargain Bin," "Quitter," "Everything is Better," "Tunnels" 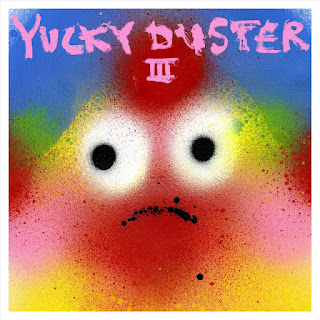 Artist: Yucky Duster
Album: III
Quick Thoughts: Yucky Duster is another underrated band that I really enjoy and doesn't get enough love. This final, posthumous collection of indie rock tracks keeps the band on the trajectory they've been on for some time, and the songs are still peppy and fun and sound unlike a lot of the indie stuff out there at present. It's too bad they're all done.
Songs of Note: "Grump," "Very Good Day" 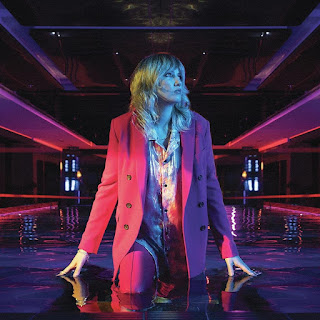 Artist: Ladyhawke
Album: Time Flies
Quick Thoughts: Ladyhawke had one of my favorite albums of a few years back, and this follow-up is a long time coming and was ultimately worth the wait. This album leans more into the pop territory, with some sharp melodies and some interesting swerves you might not have expected given her previous output. In total, however, this is an album worth hearing and one of my favorites this week.
Songs of Note: "Think About You," "My Love," "Mixed Emotions," "Reactor," "Walk Away"

* Cassandra Jenkins - (An Overview on) An Overview on Phenominal Nature (Demos and outtakes from her recent album.)
* Brian Wilson - At My Piano (Does what it says on the tin.)
* Jessy Lanza - DJ-Kicks