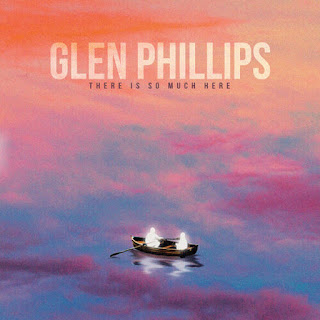 Artist: Glen Phillips
Album: There is So Much Here
Quick Thoughts: I recognize that I am a little biased when it comes to Glen Phillips, as Toad the Wet Sprocket is a top five band for me and the frontman has put together a formidable solo career as well. This latest album shows us a singer-songwriter that just knows how to put a song together, and the outcome here is a bold and bright affair that might be his best solo effort since Winter Pays for Summer. Just a rock solid listen overall, and something that I am super psyched about.
Songs of Note: "Stone Throat," "I Was a Riot," "Big Changes" 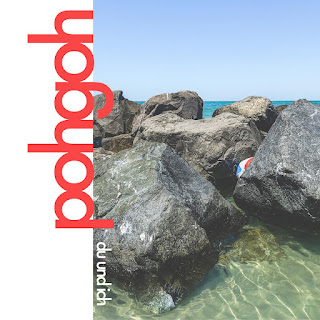 Artist: Pohgoh
Album: Du Und Ich
Quick Thoughts: I did not know who Pohgoh was prior to this week, and apparently I've been missing out, as this is by far my favorite album of the week and has a very strong case to being one of the better albums of the year. While I know the old souls around us might find the "midwest emo" mockery to be a bit much, the fact that Pohgoh is this good and has a new album this strong? For real, "Planet Houston" might be your new favorite song. Listen to this. You will not regret a moment of it.
Songs of Note: "Now I KNow," "Planet Houston," "Hammer," "Heavy" 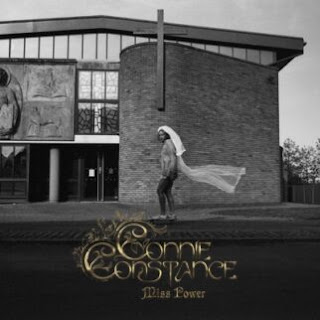 Artist: Connie Constance
Album: Miss Power
Quick Thoughts: Connie Constance was sent to me via Ken, and is a British singer-songwriter who isn't afraid to lean on her influences a bit but also puts out some songs that have the urgency to go along with the musical chops. It's a little poppy, it's a little rock, and it's definitely not going to be something anyone would dislike if given a chance. Make time for this one.
Songs of Note: "Till The World's Awake," "Hurt You" 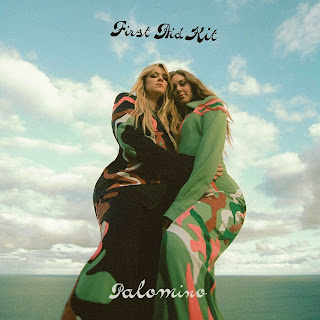 Artist: First Aid Kit
Album: Palomino
Quick Thoughts: There's not much I can say about First Aid Kit that hasn't been said before, here or anywhere else. Palomino is functionally the duo at the height of their powers, and each song is better than the one that comes before it. You already know this is great, so you don't need me to tell you.
Songs of Note: "Angel," "Out of My Head," "A Feeling That Never Came"

* JR Vol. 3: A Tribute to Johnny Cash (Don't sleep on the Los Duggans song.)
* Spoon - Lucifer on the Moon (A dub-influenced "reconstruction" of their most recent album.)