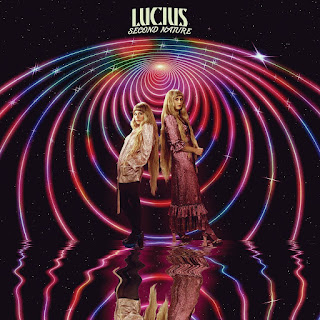 Artist: Lucius
Album: Second Nature
Quick Thoughts: We've been fans of Lucius around these parts for some time now, and it's continually great to see them get more and more notice. This latest album is a wonderful, polished effort with some heavy hitting guest spots and a lot of gorgeous harmonies. Longtime fans will find plenty to love here, as will folks finally getting to jump on the bandwagon.
Songs of Note: "Next to Normal," "Dance Around" 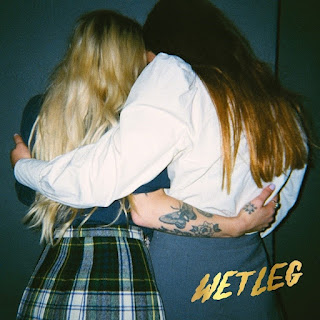 Artist: Wet Leg
Album: Wet Leg
Quick Thoughts: Wet Leg is probably the buzziest new band to hit the scene in years, and for good reason. "Chaise Longue" is a hit in every sense of the word, and the overall presence of the band is one that feels extremely natural and experienced. For me, Wet Leg is odd because this album feels like it is trying to make 25-year-old-me their new obsession, and they hit a lot of nostalgia triggers for me. Wet Leg is basically what you'd expect middle schoolers who discovered Arctic Monkeys early to sound like, and it is a result that is surprising and grows on you, so give this a shot if you haven't bought into the hype yet.
Songs of Note: "Chaise Longue," "Angelica," "Wet Dream," "Oh No," "Ur Mom," "Piece of Shit" 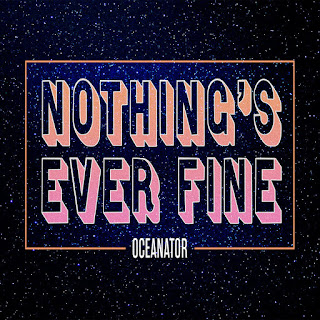 Artist: Oceanator
Album: Nothing's Ever Fine
Quick Thoughts: I was a huge fan of Oceanator's 2020 effort, and this new album improves on that with some more mature songwriting and more accessible hooks. The very crunchy sound delivered by Elise Okusami is still front and center here, but with some additional shine that makes this one of the more compelling listens this week. If "Bad Brain Daze" in particular doesn't trap itself in your head this spring, I don't want to know why.
Songs of Note: "The Last Summer," "Beach Days (Alive Again)," "Stuck," "Bad Brain Daze" 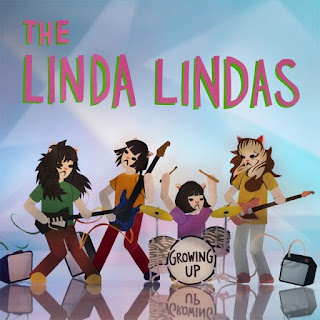 Artist: The Linda Lindas
Album: Growing Up
Quick Thoughts: The Linda Lindas, a band of teen and pre-teen girls from California, got some serious buzz last year with their "Racist, Sexist Boy" song recorded in a library and their feature film debuts in Amy Poehler's Moxie. The attention got them a contract with Epitaph, and the outcome is a pop-punk record that hits all the right notes and shows a prowess well beyond the band's years. They're not out there changing the world musically, but they are trying their best to change the world otherwise, and this is as good a start as any.
Songs of Note: "Growing Up," "Why" 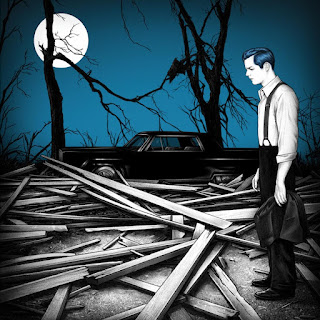 Artist: Jack White
Album: Fear of the Dawn
Quick Thoughts: Jack White's solo efforts post-White Stripes has been hit-and-miss, and his previous effort probably best forgotten. After a few years away, Fear of the Dawn is partially a return to form for White, with a number of memorable tracks and a lot of the organized chaos so many of us loved about his early work. I'm glad this is good, and I'm glad Jack White is back.
Songs of Note: "What's the Trick," "Hi-De-Ho" 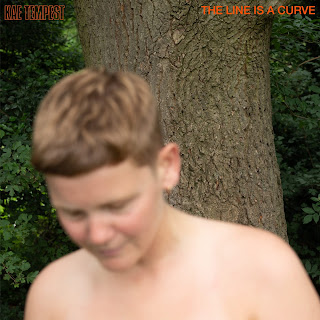 Artist: Kae Tempest
Album: The Line is a Curve
Quick Thoughts: Kae Tempest is a British poet first and foremost, but their albums up to this point definitely give a bit of a grime-style rap delivery. The latest effort feels a little stripped down, and more Billy Nomates/Sleaford Mods than the slam poetry at the local coffeehouse, but it all comes together for an interesting effort. Give this one some time.
Songs of Note: "No Prizes," "Priority Boredom," "Move," "More Pressure" 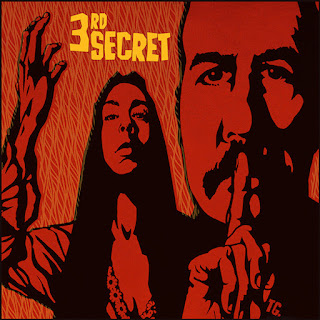 Artist: 3rd Secret
Album: 3rd Secret
Quick Thoughts: This was a total surprise release from Nirvana's Krist Novoselic, Kim Thayil of Soundgarden, and a host of other Seattle-area rock luminaries in what is a really interesting indie-leaning effort with some folk and college rock feelings to it. I really enjoyed this one, and I hope it ends up being something with more to come.
Songs of Note: "I Choose Me," "Live Without You," "Somewhere in Time"

* deer scout - Woodpecker (Lots of solid moments in this.)
* Ravenna Golden - Ms. Genius
* The Vaccines - Planet of the Youth