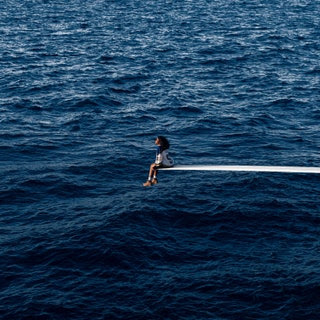 Artist: SZA
Album: SOS
Quick Thoughts: SZA's anticipated late-year effort is pretty solid. She sits in a bit of a niche in the R&B space in that I feel like she has crossover appeal where others haven't always succeeded, but this latest album is more of the high-quality music we've come to expect. In a heavy release period, I'd recommend, but it's a great end-of-year palate cleanser.
Songs of Note: "Kill Bill," "F2F" 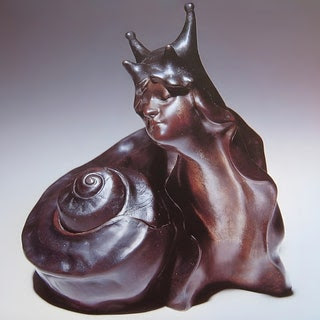 Artist: Marina Herlop
Album: Pripyat
Quick Thoughts: Highlighting this EP as one of my favorite electronic/ambient listens of the year even though it's only an EP. Fall in love with this one, you won't regret it.
Songs of Note: "abans abans" 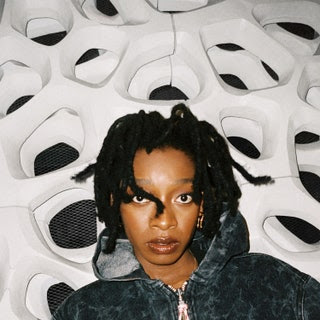 Artist: Little Simz
Album: No Thank You
Quick Thoughts: Speaking of late-year efforts, Little Simz casually dropping a surprise album two weeks before the end of the year and having it be one of her best efforts yet is something. It's too late to add her to my best of the year lists, but make no mistake: this is one of the better rap albums of 2022, and it deserves your attention.
Songs of Note: "Gorilla," "Heart on Fire," "Broken" 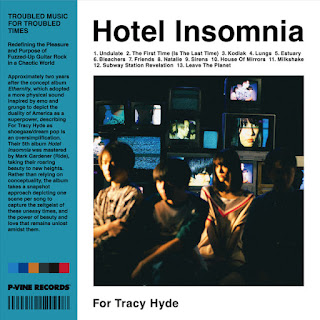 Artist: For Tracy Hyde
Album: Hotel Insomnia
Quick Thoughts: We missed this one earlier this year, and it's basically a Japanese take on American indie rock and it's delightful. I loved song after song on this one. Check it out.
Songs of Note: "Undulate," "Estuary," "Friends,"

* For the Birds: The Birdsong Project, Vol. 1