First Listen: New Releases for 2 July, and Music We Missed 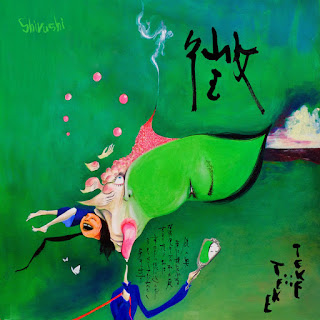 Artist: TEKE::TEKE
Album: Shirushi
Quick Thoughts: A while back I mentioned El Michels Affair, which sent me down a rabbit hole of international music. Among the finds was TEKE::TEKE, a Montreal-based band that merges 1960s-70s psych folk with traditional Japanese instrumentation and songwriting. Some songs, like "Kaminari," sound almost cinematic, while "Yoru Ni" feels like a more direct rock song. I am so, so glad I tripped up on TEKE::TEKE - my musical life is so much better with them in it.
Songs of Note: "Yoru Ni," "Barbara," "Kaminari" 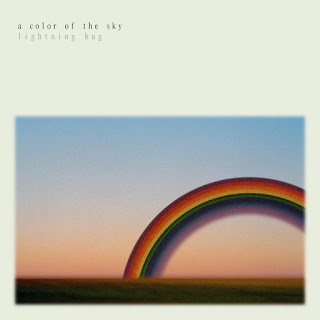 Artist: Lightning Bug
Album: A Color of the Sky
Quick Thoughts: This is such a nice, subtle album. I loved so much of this record, and I hated that I missed it so early on. It's got a serene quality to it that counters some really complicated songwriting and gorgeous vocals. I wish I had more to say about this one, because it's truly a record that shouldn't be missed, but it's absolutely going to do the trick for you if you're seeking something different.
Songs of Note: "The Return," "Song of the Bell," "A Color of the Sky" 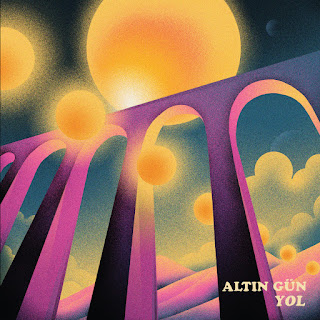 Artist: Altin Gün
Album: Yol
Quick Thoughts: Along with TEKE::TEKE, Altun Gün is a recent post-El Michels discovery. It's Turkish folk rock by way of the Netherlands, and it's such a chaotic blend of music that just works. It absolutely tickled my brain in a way little music has as of late, and I've found something new to love in this album on every listen. This, along with their Grammy-nominate Gese from 2019, should absolutely make your rotation.
Songs of Note: "Bulunur Mu," "Kara Toprak," "Yekte" 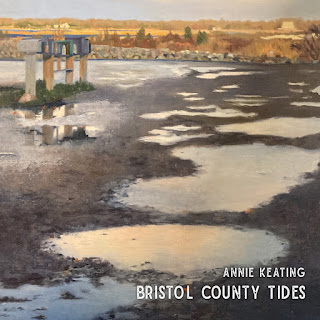 Artist: Annie Keating
Album: Bristol County Tides
Quick Thoughts: Annie Keating is a country-tinged singer-songwriter from New York who gives me real Kathleen Edwards/Lucinda Williams vibes. I loved a lot of this, it has a lot going for it - it's got the right balance of rock and folk and would fit right in with any alt-country record over the last few decades. I hadn't heard of her prior to this week, but I'll definitely be digging into the back catalog.
Songs of Note: "Nobody Knows," "Blue Moon Tide," "Kindness" 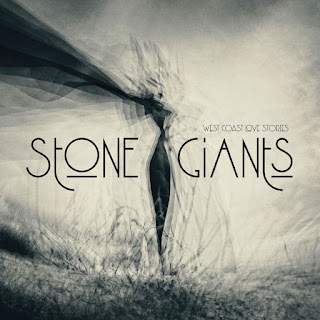 Artist: Stone Giants
Album: West Coast Love Stories
Quick Thoughts: Amon Tobin has so many side projects these days, it's getting hard to keep track. This one, an ambient-adjacent affair, is something I kept getting surprised by - it has a real proggy feel to it which is unexpected, but is still a solid listen from start to finish. If you like electronic stuff, give this a listen.
Songs of Note: "A Well Run Road," "West Coast Love Stories" 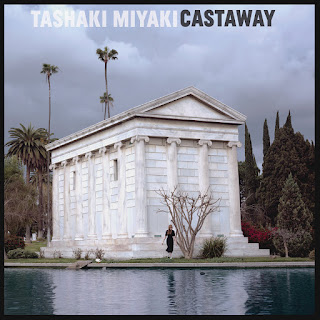 Artist: Tashaki Miyaki
Album: Castaway
Quick Thoughts: Tashaki Miyaki had one of my favorite albums of 2017, and I have impatiently waited for the follow-up. This album moves away from the hazey gazey wall of sound that defined their debut in favor of a crisper alt/pop rock sound, and while it doesn't burn a hole in my consciousness quite the same way, it's an evolution for the band that works. There are a lot of good moments throughout this record, and plenty of room on the bandwagon that I'm driving.
Songs of Note: "Help Me," "I Feel Fine," "Good Times" 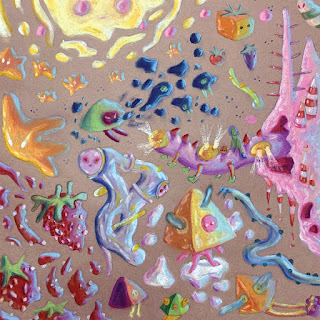 Artist: Izzy True
Album: Our Beautiful Baby World
Quick Thoughts: I don't quite know how I tripped up on Izzy True, but this album is such a great slice of indie rock that I didn't want to ignore it and didn't want it to end. There's a hidden dynamic complexity to these songs that stand out in unexpected ways, and the result is a record that shouldn't be ignored and should end up on some year-end lists.

* Teeth Agency - You Don't Have to Live in Pain
* The Awesome Boys - What's It Take?
* Kitchen Cynics - Beads Upon an Abacus