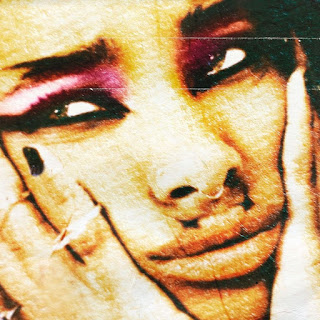 Artist: Willow (a.k.a Willow Smith)
Album: lately i feel EVERYTHING
Quick Thoughts: Willow (Smith), daughter of Will and of the hair that whips back and forth, has a very aggressive, Poppy-meets-hyperpop (...hyperpoppy?) effort here that is surprisingly impressive and effective. It's a nice gamble of sorts for an artist that could have a lot of success staying in a pop starlet lane. This won't be for everyone, and I think that's at least partially the point, but recruiting folks like Cherry Glazerr and making things loud and aggro worked for me.
Songs of Note: "Gaslight," "Come Home," "¡BREAKOUT!" 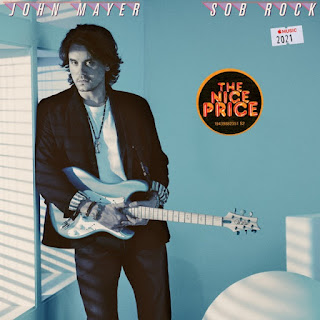 Artist: John Mayer
Album: Sob Rock
Quick Thoughts: It's easy to forget that John Mayer's debut album, Room for Squares (20 years old now!) was actually really solid. Mayer is a great guitarist and a solid songwriter, but also often comes across as an example of rock excess. Sob Rock not only leans into it with the Richard Marx pastiche, but it shows why Mayer is so good at what he does. This is very, very good, and worth a listen.
Songs of Note: "Last Train Home," "New Light" 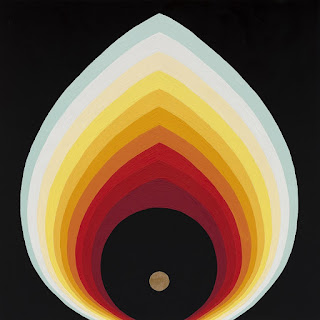 Artist: K.D.A.P
Album: Influences
Quick Thoughts: This electronic effort from the Broken Social Scenester is interesting, not only because of who it's from, but because the sort of lo-fi approach that you don't always get in the electronic space. I don't have a lot to say about this one as much as just knowing that it exists is a good thing. 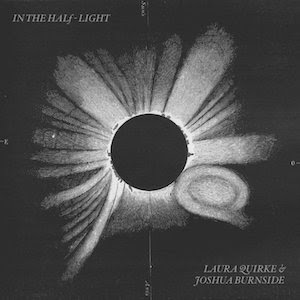 Artist: Joshua Burnside and Laura Quirke
Album: In the Half-Light
Quick Thoughts: It's not easy to make a statement in four songs, but holy crap this EP. This is the sort of dark, stark Americana we love, and it just keeps getting better as it goes on. At only four tracks, it's just a taste of what something more could be, but in a weird release week, this deserves some time.
Songs of Note: "Far Away the Hills Are Green" 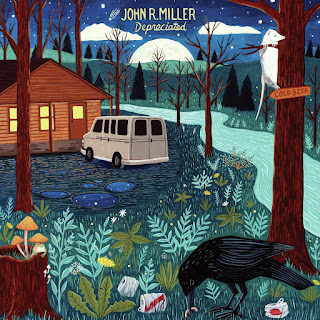 Artist: John R. Miller
Album: Depreciated
Quick Thoughts: Speaking of solid roots efforts, here's John R. Miller with a lightweight, fun record that hides the pain and hurt behind a little bit of jaunt. I don't have a whole lot to say about it, but I kept getting surprised by how into this I was, and I think it's got a shot at being a sleeper favorite for me this summer.
Songs of Note: "Lookin' Over My Shoulder," "Borrowed Time" 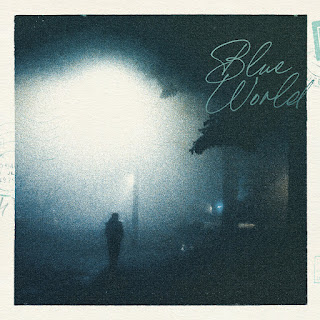 Artist: Anna Tivel
Album: Blue World
Quick Thoughts: I've been critical of the pandemic-era music dumps we've seen. While artists need to get paid, there's a fair amount of creative bankruptcy in putting out demos and live efforts that no one is asking for. Anna Tivel has two pandemic-era releases that buck the trend - instead of just dumping out odds and sods from her records, she's instead either reinventing her latest (like with The Question (Live and Alone)) or reinventing her best efforts as she does with Blue World. This is a gorgeous record that reimagines many of her songs as if you wandered into a smoky jazz club and stumbled upon a gem. We love Anna Tivel here, and she's probably the best kept secret we have in these parts outside of David Wax Museum. Make time for this.

* Dee Gees - Hail Satin/Foo Fighters - Live (If all mainstream music allowed themselves to get weird more often, the world would be better off.)
* The House in the Woods - The Spectral Corridor (Ambient-adjacent project from Pye Corner Audio's Martin Jenkins)
* Eliza Shaddad - The Woman You Want (Eliza Shaddad is always sneaky great.)
* Anna Meredith - Bumps Per Minute (18 Studies for Dodgems)
* Karen Black - Dreaming of You
* Tin Can Collective - Axiomatic Alarm Clock
* Charli Adams - Bullseye
* Clairo - Sling
* Wavves - Hideaway
* Steve Dawson - At the Bottom of a Canyon in the Branches of a Tree
* The Wind Ups - Try Not to Think
* Ida Mae - Click Click Domino
* Tones and I - Welcome to the Madhouse
* Lucid Express - Lucid Express
* The Lasso, Jordan Hamilton, and The Saxquatch - Tri Magi
* JOON - lag

* Tramp Stamps - We Got Drunk and Made an EP (Insultingly awful.)
* Instupendo - Love Power A-to-Z