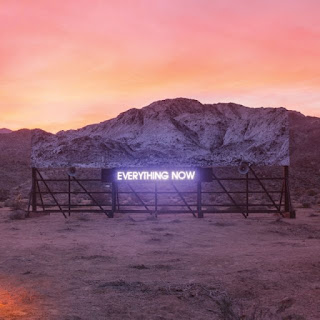 I spent most of my Sunday at a wrestling show instead of working on a new music post, so this has to be abbreviated. That’s a shame, too, for some reasons to note. Anyway:

Album of the Week:

Arcade Fire - Everything Now: Album of the week, album of the quarter, and probably my frontrunner for album of the year if it holds up as well as the first listen did. Maybe their best effort even if it won’t be iconic the way their first album is or so universally praised like Neon Bible. If you’re avoiding this for any reason at all, don’t. 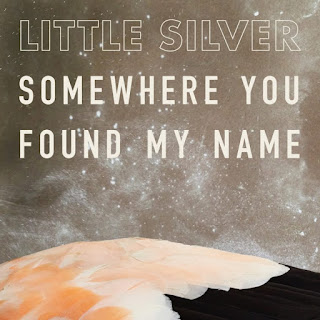 Little Silver - Somewhere You Found My Name: Features members of Hem in some form, this is a really brilliant listen and one that throws some folksy curveballs.
Mr. Lif and Akrobatik- Resolution: Absolutely the rap album of the moment for me.
Katie Von Schleicher - Shitty Hits: Tongue-in-cheek title, but this is much better than it lets on.
Japanese Breakfast - Soft Sounds From Another Planet: Technically out a couple weeks ago, but a pleasant surprise and a quiet, unassuming listen worth your time. Feels exactly as the title would indicate. 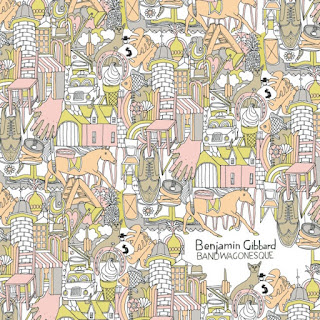 Benjamin Gibbard - Bandwagonesque: While the instinct here is that “no one was asking the lead singer of Death Cab for Cutie to cover the entirety of a Teenage Fanclub album,” what is fascinating about this album is how safe it feels. The comp for me is Ryan Adams doing 1989, which at least felt like a subversion as opposed to more of a tribute. Then again, I don’t have the sort of bond with this album that I know other people do, so there’s ultimately a lot going on here.
Vic Mensa - The Autobiography: Not for me, but I am sure there are others who will love this.
Sweet Apple - Sing the Night in Sorrow: Indie supergroup of sorts puts out another solid power pop record.
Manchester Orchestra - A Black Mile to the Surface: Interesting, somewhat conceptual record. Not their best, but still pretty good.
Passion Pit - Tremendous Sea of Love
Joywave - Content