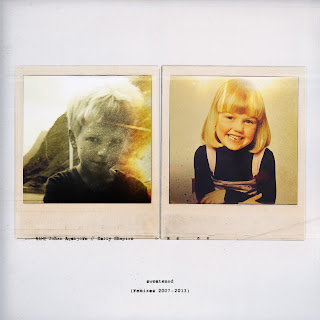 Paper Bag Records announced the free download of an album of remixes from European dance pop queen Sally Shapiro and Johan Agebjörn. Titled Sweetened, I have no idea how long this will be available for free, but the album has thirteen tracks of remixes, such as Shapiro taking on Young Galaxy and Little Boots.

If you're into remixes and aren't familiar with Sally Shapiro yet, this is a great opportunity to dive in. If you're already a fan of either of these artists, chances are you're probably diving at anything they put out anyway, so go and grab it:


Johan Agebjörn/Sally Shapiro - Sweetened
Posted by Jeff Raymond at 7:30 AM