A very packed week this week, so let's not waste any time. 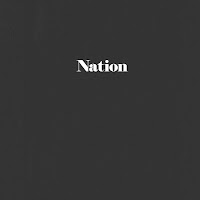 Katie Kate - Nation: I didn't know of Katie Kate before this week, and she sometimes raps on this always electronic album that combines some electro and synth on this interesting album. I'm going to need to spend some time with it, I think, to really see if it has staying power, but this was an interesting listen for me on a whole. If you dug the Princess Superstar from a few weeks ago, this might be worth a shot for you. 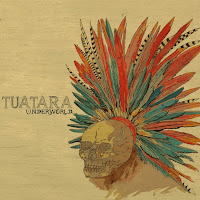 Tuatara - Underworld: I've been a fan of Tuatara since their first album nearly 20 years ago. I only got into it because it was a Peter Buck side project, but I became a fan in general pretty quickly. The downside to the group was that, as it expanded, it moved away a bit from its instrumental, experimental world music roots into something a little more broad, to the point that they actually had some basic vocal albums of late. Underworld, thankfully, is a return to the early albums in nearly every way, with some catchy tunes and interesting soundscapes throughout. I recommend everyone at least give this a shot, and if you fell off the bandwagon sometime in the last decade, this is definitely a reason to hop back on. 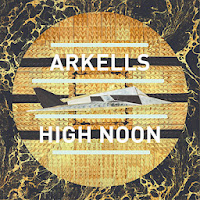 Arkells - High Noon: This is some fairly inoffensive, radio friendly pop rock music. I don't have a lot to say about this at all - having listened to it, it left no impression on me whatsoever, which probably isn't the best sign. With so much out this week, I can't really see this being necessary. 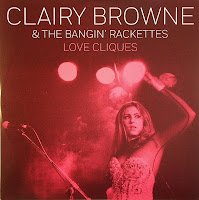 Clairy Browne and the Bangin' Rockettes - Love Cliques: I don't know if my perception of this group is shaded by the amazing "Love Letter," but if you're expecting an EP of tunes like that, this isn't the place. These are much slower tracks, still pretty good, but not really the exciting, immediate stuff Browne and crew are probably known for. As an EP, it works well, but if this is a shift in direction, I'm not so sure. 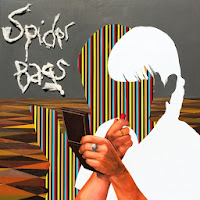 Spider Bags - Frozen Letter: Their first album for Merge, Spider Bags is a band I didn't know prior to this week. It's a weird one in some regards, with lo-fi elements alongside a crunchier, more produced feel. I enjoyed a lot of this album, although at 8 songs and around 30 minutes of a runtime, it's not a lot of album to really get attached to. Still, with my interest in this sort of thing, this is an album I'll be putting in rotation. Hard to compare it to something similar, but it does fit right in with the Merge oeuvre. 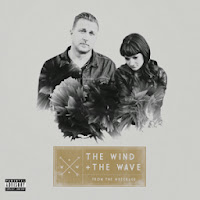 The Wind + The Wave - From the Wreckage: With The Civil Wars officially calling it quits this week, it was interesting to trip up on the debut album from The Wind + The Wave. While I think Angus and Julia Stone (also out this week, see below) better fill the slot, The Wind + The Wave do a sort of radio-friendly, accessible folk rock that seems to be The Big Thing as of late. With that said, it sounds like I'm disparaging it, but it's actually a really solid, enjoyable album from start to finish. It could stand to be a little less polished, but if that's the only complaint, I can only hope this has some staying power. Worth a listen. 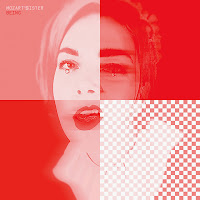 Mozart's Sister - Being: Mozart's Sister is a one woman electropop project through Asthmatic Kitty. For some, that might be all you need to hear. For others, this is a pretty good, albeit kind of strange, album to listen to. I enjoyed it enough, but I can't say everyone would, and you'd probably get a good idea about how you'd enjoy the rest of the album. I'm a fan, though, and I'll be sticking with this one for a while. 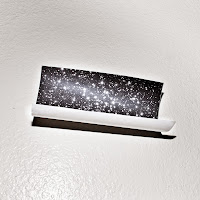 Bear in Heaven - Time is Over One Day Old: I resisted Bear in Heaven for a long, long time. I think I was just tired of Bear bands and they were caught in the crossfire, as their brand of electro indie rock (which is somewhat muted on this album) really works for me. This is definitely a shift of sorts that kind of blurs what makes them interesting, and this ultimately means that we have an album that is good enough to listen to, but unmemorable enough to essentially be forgettable. You'll probably enjoy this as I did on first listen, but especially in a crowded release week, it has questionable legs. 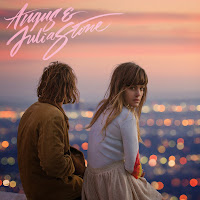 Angus and Julia Stone - Angus and Julia Stone: Angus and Julia Stone started out as an old Amie Street find for me. Then "Big Jet Plane" was on a bunch of movies and shows and a lot of other people found them. Still, they're not nearly as huge as I feel like they should be at this point, as they are writing some of the best folk pop songs going right now. Especially with the gap left by The Civil Wars, Angus and Julia Stone have a solid shot with their fourth, self-titled album to fill that vacuum. Arguably my favorite album of the week, given the lack of missteps and near-perfect pacing, this is a must listen for the week. 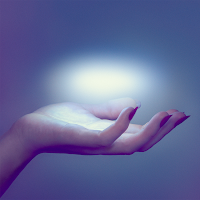 Spoon - They Want My Soul: The latest album by Spoon is being hailed as a return to form, and I can't really disagree. I didn't care much for Transference, and I recognize that Ga Ga Ga Ga Ga was a little polarizing even if I really enjoyed it. This is Spoon the way my brain conceptualizes Spoon, and it's really solid from beginning to end. A highlight of the week for sure, and it might end up on a few end of year lists if the first listen is any indication for me. Highly recommended. 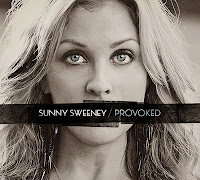 Sunny Sweeney - Provoked: The current trend in alt-country is really less "alt" and more "country," and, while Sunny Sweeney is part of that, her album is ultimately more Elizabeth Cook than, say, Sturgill Simpson or Kathleen Edwards. The level of twang that's on this album is normally a turnoff for me, but the longer I stayed with it, the more I got from it. There's a great Lucinda Williams cover in the middle, there's some solid storytelling, and it ends up being a quality album in the end in ways I didn't expect. Definitely a good listen if you're into a lot of the alt-country and folksy stuff we've featured here.
Posted by Jeff Raymond at 1:01 PM