Only one on our docket this week: 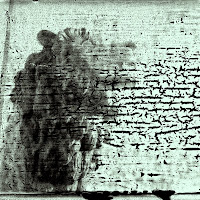 The Smashing Pumpkins - Monuments to an Elegy: The Smashing Pumpkins, since reforming a few years back, had a pretty good comeback album that was probably more underrated than it should have been. This album, though, is probably not worth considering in the grand scheme of things. It's trying to be a lot of things and doesn't quite hit the mark on any of them, resulting in what feels like a soulless version of a band struggling to be relevant in the face of other acts from around their era doing a decent job of crafting comebacks or staying in the present. It's not really worth your time.
Posted by Jeff Raymond at 7:25 AM