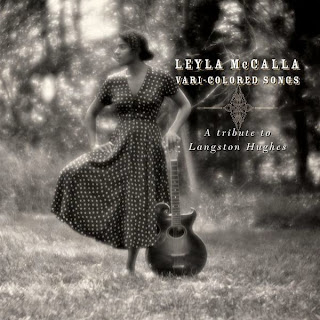 Leyla McCalla is best known for her work with the Carolina Chocolate Drops, a band I love, so I was pretty excited when I heard that there was a solo record announced, but less so when I learned it was a concept album based around poetry. My fears were completely unfounded, though, as this is a pretty amazing album.

Based on the poetry of Langston Hughes and dipping deep into Haitian folk music, it's probably my favorite album this year from a purely musical basis. Beyond that, the songs are great, the concept comes across well, and the musicality really shines through, as one would expect.

Definitely give this a listen if you haven't yet. It's certainly something that deserves to be heard by any lover of music, and really deserves as much acclaim as possible.