Suz Slezak of David Wax Museum Has a New Album Out in February That You Can Own Now! 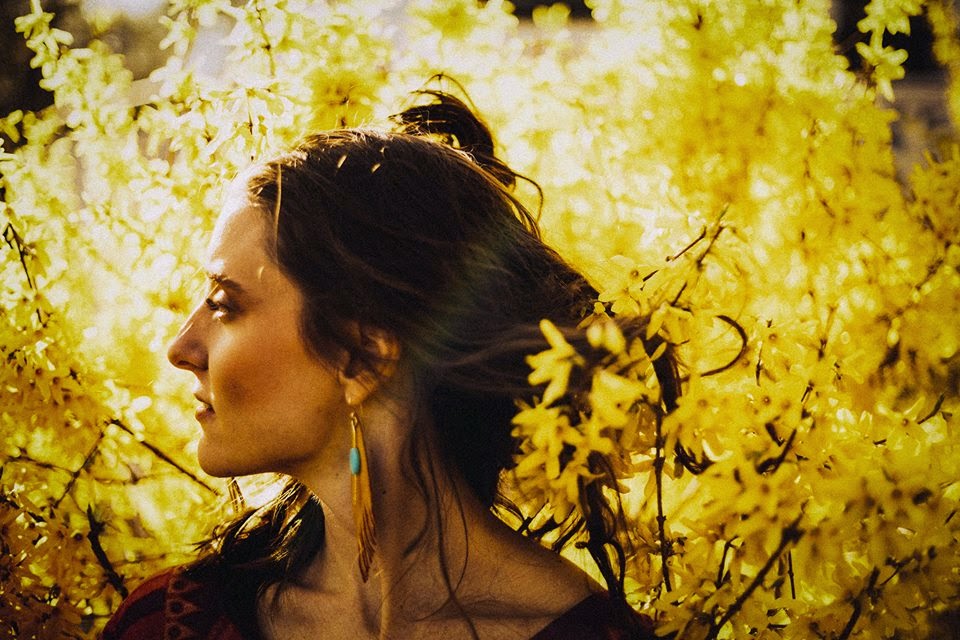 Suz Slezak of David Wax Museum has one of the best PledgeMusic campaigns ever. Normally you pre-order an album a couple months or so in advance, and you get it a couple months later, maybe a week early if you're lucky. Watching the Nighttime Come isn't due out for release until February 10, but if you pre-order it today, you can actually get it today!

For her first album, Suz expanded on an idea she had. She used to make albums of lullabies for her friends baby showers. They were so popular among her friends, she decided to go into a studio and record some. Now, I know what you're thinking about an album of lullabies. Kids' music usually sucks enough. Lullabies are the worst. But Watching the Nighttime Come isn't just xylophones and hushed singing. It's regular music that just happens to be really mellow. You can listen to it at work without worrying about it being overheard. Plus, it's really, really great.

To "pre-order" Watching the Nighttime Come for yourself, a sleep-deprived parent, or anyone else that likes good music, check out Suz's PledgeMusic page. For more info on David Wax Museum, including dates such as Suz's album release show at Club Passim in Cambridge on February 14, check out their website.