It's rare to have a week without any real clunkers, so enjoy! Suz Slezak - When the Nighttime Comes: We've covered this album in more depth than anything else at this blog, so I don't think there's a lot new to say per se, but given that this was my first time listening to it, I was surprised at how much more I liked it than I thought I would have. For an album that's designed, at least in part, to be lullabies for little ones, it's actually a really pretty folk album that reminds me of the earlier Hem albums from long ago. Definitely the release of the week. 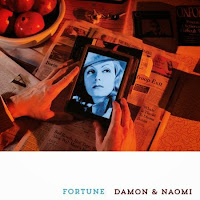 Damon & Naomi - Fortunes: In a different week without the Slezak album, this would have really blown me away. Instead, we get a really solid folk-style quiet album meant to be a companion to a short film by Naomi, so listening to it independently might miss the point. Overall, though, a really good listen. 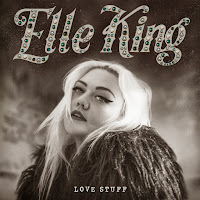 Elle King - Love Stuff: I won't lie - everything I read about this had me hoping that Elle King could be the next Lydia Loveless for me in terms of scratching that female alt-country itch. The first two songs had me hooked, but, by the end, it feels as if it's devolved a bit to more mainstream-sounding sterility that would have ultimately benefited from more grit and less shine. It's not a bad album, but if you've been enjoying Neko Case or Loveless or Kathleen Edwards, you're going to have to lower your expectations on this one somewhat. It's a serviceable, above-average mainstream roots-rock album, it just feels like its potential overshadows its reality. 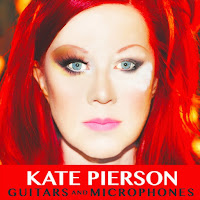 Kate Pierson - Guitars and Microphones: Kate Pierson of the B-52s releases her first solo album this week, and I guess I was hoping for something...different? Produced by Sia, I think I expected a little wild and wacky and, on first listen, it's enjoyably straightforward. I know that the B-52s have been around forever at this point, and perhaps expecting a mellowing-out of sorts is rational, but I just wanted something a little more fun. Maybe future listens will do it. 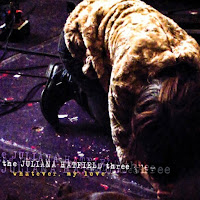 Juliana Hatfield Three - Whatever, My Love: WHY ARE YOU NOT ON SPOTIFY?!? But seriously, this is a warm blanket hug of a 1990s alt-rock throwback that is basically exactly what I wanted from an album from the reformed Juliana Hatfield Three. While the album doesn't quite reach the heights of the lead single, it's still a really solid record throughout, and I'm looking forward to listening to this more (preferably on my music platform of choice). 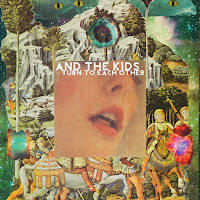 And the Kids - Turn to Each Other: Ken sent this over to me as a localish act out of Northampton, MA, and it's solid, if unassuming, traditional indie rock. If you're missing out on some of the lo-fi-ish aspects of indie rock in your life, this is definitely one to give a listen to, although it didn't 100% grab me on first listen. 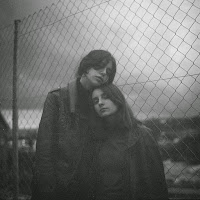 Mourn - Mourn: I hadn't heard of this band at all prior to Stereogum describing it by invoking the name of PJ Harvey, which will always get me interested. At under 25 minutes, it's a quick shot of post-punk in a sense, and while I get the PJ Harvey comparisons, this is largely its own beast. It's a full album, sure, but I'd love to hear a longer-form piece from them overall. It's a really solid album overall, and one I definitely think people should check out.