A pretty good week this week! 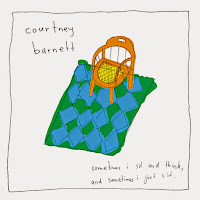 Courtney Barnett - Sometimes I Sit and Think, and Sometimes I Just Sit: Judging by how much I liked her double EP release from last year, I was pretty confident I would like Courtney Barnett's debut. I didn't expect to like it this much, though. It's a wildly confident, fun, interesting album that both retains what I've liked from Barnett so far while improving the value of the production and such. Plenty of good, hooky songs, and by far my favorite release of the week. Definitely check this one out. 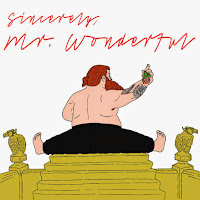 Action Bronson - Mr. Wonderful: In a new release timetable that includes records from Earl Sweatshirt and Kendrick Lamar, Action Bronson's major label debut feels out of place. I hadn't heard Bronson before this week, and the best comparison I can make is that he's almost like the rap version of Har Mar Superstar in a lot of ways. Sometimes it works, sometimes it doesn't, but it's an interesting release that might have ultimately been better had it been shorter. Still worth a listen. 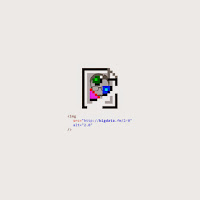 Big Data - 2.0: This week's entry in the "electronic pop attempt" is Big Data's 2.0, which is right along the lines of recent releases by Calvin Harris, Gorgon City, and so on. I've been addicted to "Dangerous" for a little while now, Rivers Cuomo of Weezer is on another track, and this is a pretty good pop album as long as you know what you're getting into. Solid release. 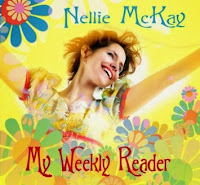 Nellie McKay - My Weekly Reader: Nellie McKay's first album continues to be a favorite of mine, and I know label issues combined with whateer else have really made for a strange decade for McKay on a whole. My Weekly Reader is a covers album of a variety of songs from the 1960s, none of which have a really clear throughline but all of which offer up what is almost certainly her most fun album in recent memory. Her takes on the songs I knew, at least, were great, and even those I didn't have a unique charm that is often lacking from cover albums. It's definitely a return to form for McKay, and it has me looking forward to what's coming next, though. 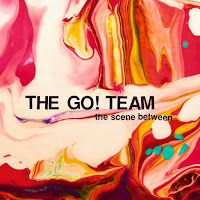 The Go! Team - The Scene Between: The Go! Team just doesn't release music fast enough. I've been a fan for as long as I can remember them, and the new album feels polished and ready without abandoning what makes them great. Yeah, they sound less like indie electro cheerleaders now than they used to, but if the first few songs don't have you getting your groove on, I'm not really sure what to tell you. Four years is too, too long. 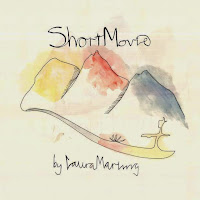 Laura Marling - Short Movie: I've struggled to like what Laura Marling has put out over the years, even though I really should love her. When I heard the title track of the new album, I was anticipating more of the same - a song I mostly don't love, with parts I absolutely adored. The good news is that Short Movie is the potential I've been expecting put into a really concise, interesting record. It's less folky, it's more confident, and it's got a pretty decent Sharon Van Etten vibe at times. It's a shame, as I think Marling has been unfairly defined by the musical romantic relationships she's been involved with rather than her music, and this might be the step in the right direction to separate from that perception. Definitely one of the better releases of the week. 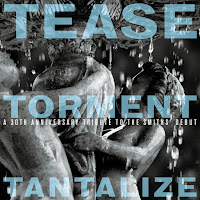 Tease Torment Tantalize: A 30th Anniversary Tribute to the Smiths' Debut: If it weren't for some of the acts on this tribute (most notably Field Mouse and Kevin Devine), I'm not sure I would have given it a look, as I largely never really got into The Smiths on a whole. The songs I know from this (and there are only a few) are interesting versions, but this might be something where Smiths fans or fans of a lot of the acts here will get more out of it than I did. 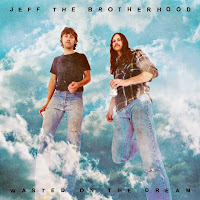 Jeff the Brotherhood - Wasted on the Dream: I still don't know how seriously I'm supposed to take Jeff the Brotherhood. I've liked a lot of what they've done, and they've got a fairly unique grunge/garage rock sound going for them, but the tongue always seems fully in cheek and thus I'm not sure if I'm in on a joke or the butt of it or what. I like the new album like I've liked the old ones, and that's worth noting, I think. 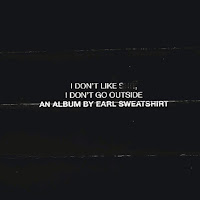 Earl Sweatshirt - I Don't Like Shit, I Don't Go Outside: I don't get it. 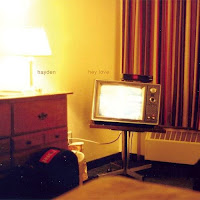 Hayden - Hey Love: Ken sent this one over, and it's a nice, sometimes quiet and always pleasant folk-rock record. Another album that risks being lost in the shuffle, it doesn't have a lot that jumps out at you on first listen, but this is also one that I did enjoy and I'm looking forward to spending more time with. Worth a spin. 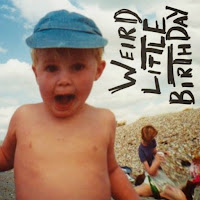 Happyness - Weird Little Birthday: Ken also sent this one over, saying it was like a cross between The Flaming Lips and Wilco, and wow is that accurate. Your enjoyment of this will be directly related to how appealing that pitch will be, but the album does have a lot of nice, 90s-slacker rock moments even if the album itself is more overlong than it really needs to be. If this were two albums, I might be into it more, but at a close to 70 minute runtime, it seems to outstay its welcome. Still, give this a shot for as long as you can.

* Lightning Bolt - Fantasy Empire
Posted by Jeff Raymond at 7:30 AM