Not gonna lie, guys - this was a disappointing release week. 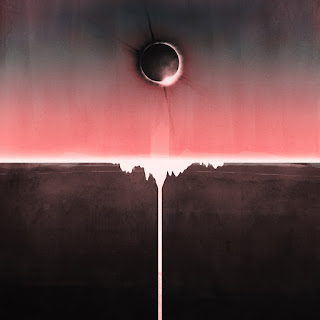 Artist: Mogwai
Album: Every Country's Sun
Quick Description: Latest from the ochestrally(?) tailored rock act.
Why You Should Listen: Is it really post-rock? Who knows, but Mogwai is good and this is good.
Overall Thoughts: Yes, this is probably my favorite album of the week in a very weak one, but that’s not to say Mogwai isn’t still as good as they typically are here. If you’re a fan, you’re getting more of the same here, and that’s certainly worthwhile. What they do is so unique and so solid that you don't want to miss it.
Recommendation: Worth a listen even in a busy week. 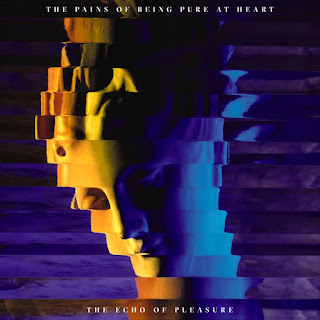 Artist: The Pains of Being Pure at Heart
Album: The Echo of Pleasure
Quick Description: A departure from the standard from these indie favorites.
Why You Should Listen: You wanted more 80s throwback in your life.
Overall Thoughts: One of the first bands both Ken and I fell for at the same time when we first started working together a decade ago is The Pains of Being Pure at Heart. Now they’re a synth-pop band, and not a terribly interesting one? I’m personally all for bands switching up their sound and trying new things, but this really doesn’t work well at all on a whole.
Recommendation: Might be a big-fan-only affair. 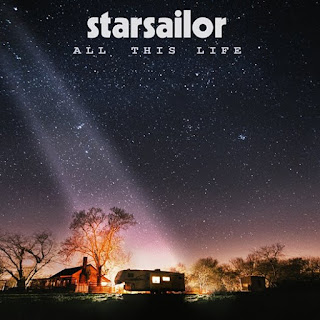 Artist: Starsailor
Album: All This Life
Quick Description: New album from the Britpoppers.
Why You Should Listen: They've had enough in the way of solid songs to give this a spin.
Overall Thoughts: I was surprised to see this band was even still around, given that they never broke past the second tier of the Britpop Revival of the early aughts. There is no “Good Souls” or “Crossfire” here, which means that there’s not much in the way of music to highlight, and that’s a shame.
Recommendation: An unfortunate no from me. 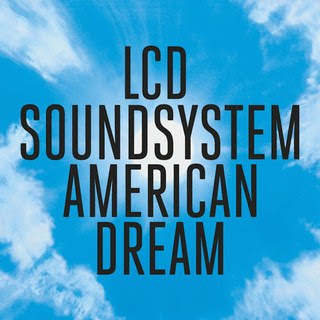 Artist: LCD Soundsystem
Album: American Dream
Quick Description: Reunion album from a great band we barely had time to mourn.
Why You Should Listen: It's LCD Soundsystem, man!
Overall Thoughts: The reunion album after a five-year layoff. I am a late arrival to this band, but this album feels more like their later work than the earlier, and thus it feels… old? There are some solid songs here, for sure, but this is not what I would call a great LCD Soundsystem album, and arguably not even really a good one.
Recommendation: Listen once for the songs you like, save those, and move on. Unexpectedly less than stellar.

Other releases of note:

* Petite League – Rips One Into the Night (This album tries really hard, and it ends up being very hit-or-miss.)
* Jake Bugg – Hearts That Strain (We liked his first album here, and that is not to take away from this sophomore effort at all, but the release also fails to signal the type of growth that I know I was personally hoping for.)
* Hercules and Love Affair – Omnion (I really liked their earlier stuff, but this feels like a hard flop in a lot of ways, as they never quite hit anything resembling the apex of what they’re capable of.)
* Madeline Kenney - Night Night at the First Landing
* Daughter - Music from Before the Storm
* Orchestral Manoeuvers in the Dark - The Punishment of Luxury

* Zola Jesus - Stridulum (Weird and wonderful as always. Zola Jesus gives me a PJ Harvey vibe for a modern audience.)
* Caroline Reese and the Drifting Fifth - Tenderfoot (Fans of Laura Stevenson or Lauren Mann should really give this one a listen.)
* Jenny O - Peace and Information
* Tricot - 3

* Thumpers - Whipped and Glazed
* Motorhead - Under Cover
Posted by Jeff Raymond at 7:18 PM