A slow new release week for the new year, but there are two interesting releases out there. 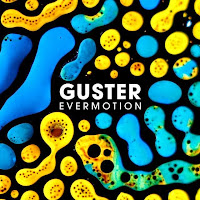 Guster - Evermotion: Guster is that college band for me. Lost and Gone Forever was a staple for me for a few years back when Guster was trying to break through, and I probably saw them live a dozen times. The band has really changed, both in personnel and in sound, since the early 2000s, but Evermotion is probably their best work in a decade. It's not all perfect, but there are some truly catchy tunes in here. If you're hoping that they go back to their "Happy Frappy" days, you'll have to keep waiting, but in terms of what's essentially become a fairly okay adult alternative rock band? Worth a listen. 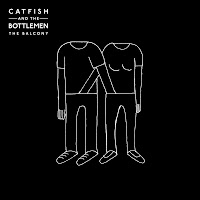