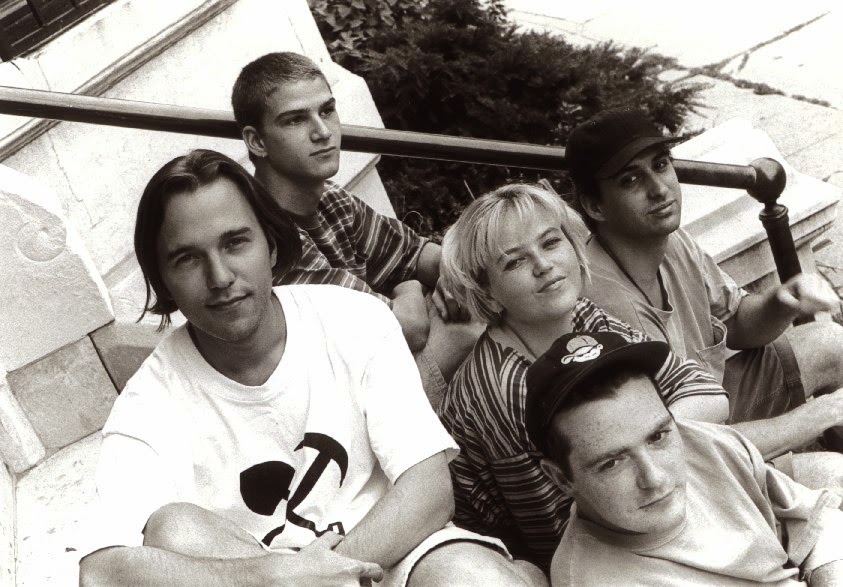 Every year the Hot Stove Cool Music benefit takes place during baseball's off season, combining Boston's love of sports and music. I've been a few times, but I always regret not making it which I usually don't. This year I'm truly kicking myself, since it featured the reunited Juliana Hatfield Three's first comeback performance, as well as 3/5 of the original Letters to Cleo (Kay Hanley, Greg McKenna, and Michael Eisenstein were joined by sometimes members Tom Polce and Joe Klompus), Tanya Donelly and Gail Greenwood getting together for some Belly songs, the return of Jen Trynin, and a Cavedogs reunion which brought David Cross back out from LA to introduce the band. Yeah, I'm an idiot for not going.