Two Podcast Recommendations for the Week

I recommended some podcasts long ago, and two music-related podcasts are ones I've been listening to recently/for a while and I've been meaning to share here: 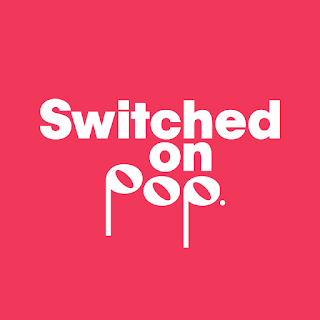 Switched on Pop: If you've been keeping up with First Listen, you know I have a bit of a sweet tooth for pop music. Pitch, highlighted in last year's post, posted an episode of Switched on Pop that spent about 25 minutes on the musical structure of Carly Rae Jepsen's "I Really Like You," comparing it to "Call Me Maybe" and delving into the theory behind the songwriting structure, the lyrical points, and so on. I was a music major in college, so the musician in me geeked out a bit, but it's impossible listen to this and not have a deeper appreciation for the pop music we can't really escape. I'm about a quarter of the way through the episodes right now, but the Taylor Swift episode (which discusses her evolution as a songwriter) and the Carly Rae Jepsen episode are both really amazing listens. 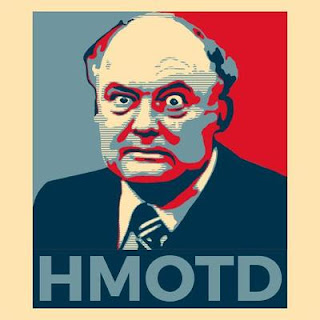 Hold My Order, Terrible Dresser: So my college was far too small to have a radio station even though Ken's wasn't, but I think it's the dream of every music nerd to have some sort of radio program of their own. While the show was a bit before my time, WKRP in Cincinatti was a sitcom that took place at a fictional radio station in the late 1970s, and Mike Grasso and Rob MacDougall started a watch-along podcast of the iconic television show earlier this year. It's impossible to talk about WKRP without also talking about the music of the era (and the music clearances for the show, which is a special case in itself), and they spend a good deal of time on that as well as the cultural touchstones of the era the show exists/existed in. If you're a nerd in any way culturally, this is a show you should give a shot - I'm not even watching along with the podcast and I've seen maybe five minutes of the show ever, but this is basically "listen once it's posted" territory for me. And if you're curious as to whether the hosts "get it," they did a 1970s radio show over the weekend in celebration of their upcoming second season. Enjoy the music, come for the information and goofs, and you might actually come away with some cool knowledge as well.
Posted by Jeff Raymond at 9:53 AM