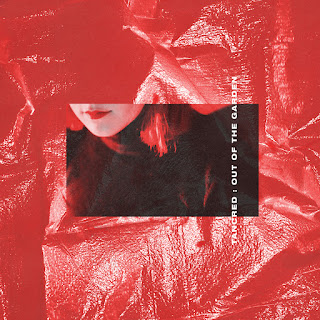 My #3 album is Tancred's Out of the Garden, a 90s-alt throwback solo project that I found late but never really stopped listening to.

Sometimes an album just catches you, and this one did that for me. I did not expect to hear what felt effectively like a Letters to Cleo/Juliana Hatfield-style effort from a member of Now Now, but here we have it. I learned later that this was produced by Anna Waronker (best known for being the singer/songwriter of That Dog) and it continued to come together. Lead track "Bed Case" sets the tone, and the rest of the half-hour album just doesn't let up. It feels fresh and modern even though it wears its influences on its sleeves, and given that this is Jess Abbott's second album under this project, you can hear how the transformation of the sound compliments her songwriting style so well.

Honestly, the top three albums I have this year probably changed positions on me a dozen times. You won't go wrong by giving this a listen, and I can't recommend it highly enough.