Another short week, but some stuff landed on Spotify so we'll cover a few. 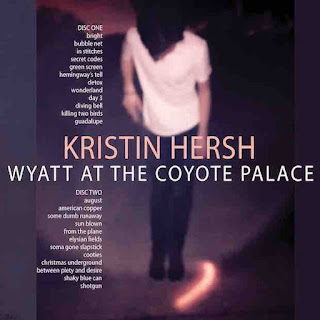 Artist: Kristen Hersh
Album: Wyatt at the Coyote Palace
Quick Description: Kristen Hersh's latest double-album-length affair.
Why You Should Listen: Kristen Hersh is a must-listen even in a busy week.
Overall Thoughts: Kristen Hersh's new album sounds a lot like solo Kristen Hersh in a lot of ways. That's not a bad thing at all, but it means there might not be a standout track on the album for a lot of listeners, either. As someone who has been a fan for well over 20 years, though, this felt like a solid, albeit long, listen.
Recommendation: Still worth the time. 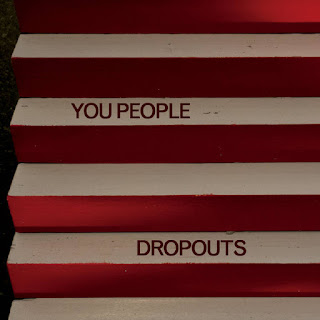 Artist: You People
Album: Dropouts
Quick Description: Local noisy indie rock.
Why You Should Listen: This is an interesting listen...
Overall Thoughts: ...except that it's all over the place. I thought I liked it in the first track, I felt like I was sick of it by the last, and everything in between is equal parts kind of cool and kind of exhausting. At the end of the day, this isn't something I recommend, but if your tastes run the gamut there might be stuff here to like.
Recommendation: I say skip, but in a short week... 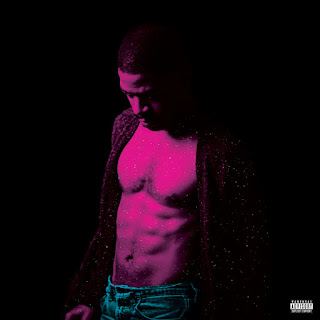 Artist: Kid Cudi
Album: Passion, Pain, and Demon Slayin'
Quick Description: Latest from the hip hop/alt-rock chameleon.
Why You Should Listen: Kid Cudi is always interesting, even if it's not always good.
Overall Thoughts: Kid Cudi had three amazing albums early on. He's been following his muse ever since, often to questionable results, and this latest album is absolutely better than his last few efforts but still doesn't come close to some of his better early work. His best songs on this one are the collaborations (most notably "By Design") but the album feels more like a miss than a hit.
Recommendation: Listen to it for the parts rather than the whole.