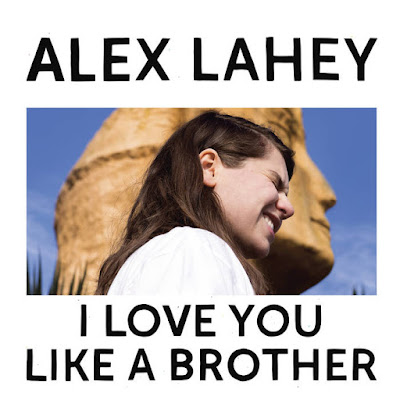 Every so often an album comes along that nearly encapsulates everything you're looking for from an album at a given time. In a year with so much solid female-fronted alt-rock coming out, Alex Lahey takes the model and turns it into something that pops into focus in a way artists like Mitski and Courtney Barnett (both of which who are excellent) do not. This is part alt-rock, part power pop, part soul-bearing singer-songwriter stuff, but the bombast of "Lotto in Reverse" or just the way the title track sets up the entire mood is just superior to most of what came out this year. Ken hopped onto this bandwagon early, and I'm glad some room was left for me, because I haven't been able to get enough of this one since it came out.

Songs of Note: "Lotto in Reverse," "I Love You Like a Brother," "Every Day's the Weekend"