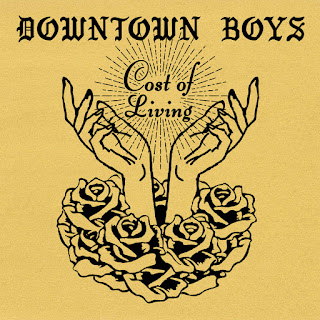 If I felt that Fox Face weren't making music for me, then Downtown Boys really aren't. Just the fact that a good percentage of the songs are in Spanish, and I understand an embarrassingly low amount of Spanish. Cost of Living is by far the best political record of the year. Released during the Charlottesville, VA protests made this album feel even more vital upon its release. A lot of music that gets called punk these days is hardly punk, and Downtown Boys don't have the traditional punk sound that "real" punk bands have been required to sound like since the 70's, but Cost of Living is by far the most punk album of this century.